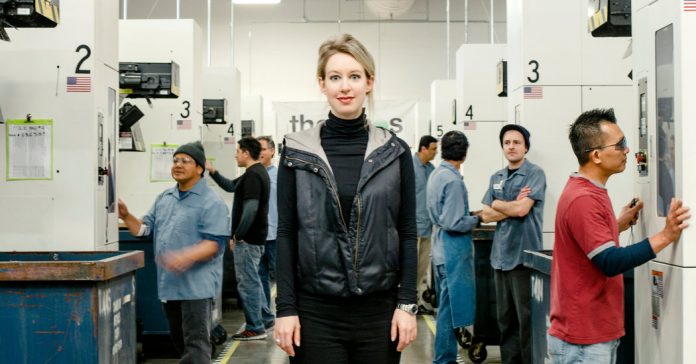 Theranos Inc., the blood-testing start-up, told the Center for Medicare and Medicaid Services on May 18th, 2016 that they have voided blood-test results conducted with their Edison devices during the years 2014 and 2015.

Theranos has since issued thousands of revised test results obtained using the labs’ traditional equipment. Medics in areas around Phoenix were reported to have received these renewed results over the last two days.

According to the Wall Street Journal, Theranos processed about 8,90,000 samples in the last year. Having bungled up the blood-test results over the last two years would mean that patients would have been advised on medical care based on the wrong results, affecting numerous lives.

Mr. Baird, a professor of laboratory medicine at Seattle’s University of Washington, said that he had seen a magnitude of single test results being recalled for a glitch in the past. But to recall all lab test results based on the malfunction of a testing platform is unprecedented.

In 2014, Theranos was valued at a staggering $9 billion because of their Edison blood-testing devices, which have now been thrown out of the window. It is reported that Theranos used the Edison testing devices to conduct 12 out of 200 tests offered by the company. They allegedly stopped using the Edison devices late in June 2015.

The company was placed under strict scrutiny in October last year for complaints against lab practices and the accuracy of their test results. Last month, the company faced a criminal charge during which they issued a statement saying that ‘they were taking comprehensive measures to rectify the issues raised by the Center for Medicare and Medicaid Services’.

This act of publically voiding blood-test results and re-issuing corrected reports may be Theranos’ way of pleasing the Center for Medicare and Medicaid Services, as well as an attempt to subtly correct their mistakes.