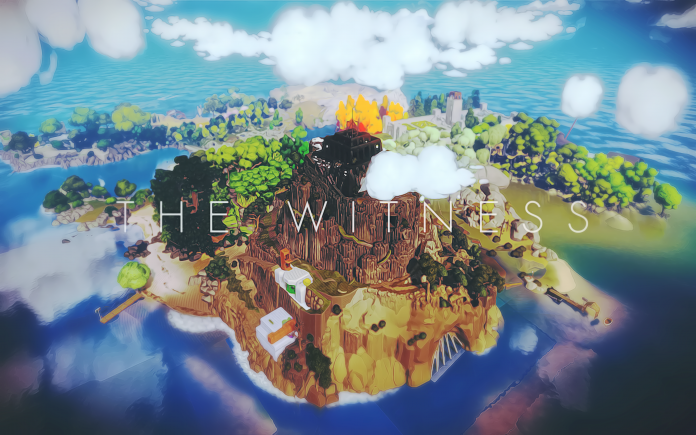 Seven years after the release of the popular game “Braid“, developer Jonathan Blow is back with another game-changing experience; “The Witness.”. The game will be released on January 26 for the PS4 and PC. It is an expansive puzzle game that is designed to challenge players in every way imaginable.

The plot of “The Witness” is quite straightforward and can be summed easily. You will be playing the role of a mysterious entity in the game, who has happened upon an abandoned island. The main character doesn’t speak much and controls are limited to running and a simple interface that lets players engage with puzzles or audio logs found throughout the island. Users just have to click one button to solve the puzzle and another to exit it.

Now coming to the reason behind all the hustle and bustle behind the game. There are over 600 puzzles and Blow estimates a player could spend at least 80 to 100 hours trying to solve every puzzle in “The Witness.” Completing the game and seeing the ending could take 30 to 50 hours.

Other than the puzzle, Blow has also paid attention to the details, by making ambient sounds play through out the game. You will hear the gentle sounds of the waves due to the tides and also the crunching of the leaves when you walk around the island. The overall experience becomes more immersive because of these small tweaks. During the puzzle solving, however, you will not hear any soundtrack, making the game more hypnotic.

The Witness is definitely a rewarding experience for the lovers of puzzle games. Blow has done a great job with it and all the features and the experiences that are associated, surely justify the $40 price tag. The game is quite vibrant and challenging, so much so that it immediately grabs your attention.