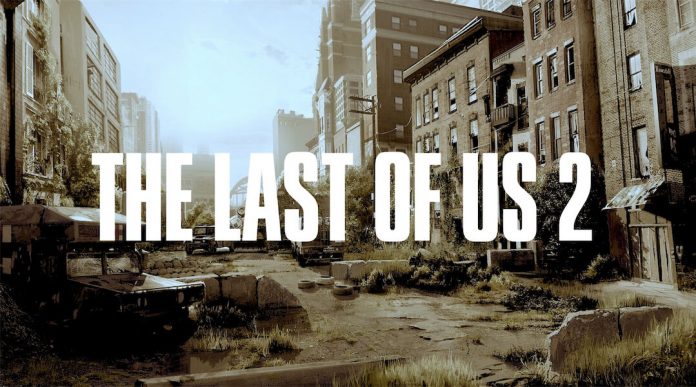 The Last of Us 2 is the much-anticipated game and is regarded as a sequel to the original installment of the best-selling series. Recently, the Naughty Dog has rolled out “Uncharted 4” and hence a number of fans are expecting that The Last of Us 2 release date should be taking place soon enough. According to rumors, the next version of The Last of Us 2 is expected to feature an Ellie-centric arc.

It has feed us with.

The Last of Us 2 Release Date is unknown, though it should be coming soon

If you had played with “The Last of Us” game, you should know that it had exceeded all limits and expectations with a wonderful display of emotions, character development, including the way in which story is rendered to the fans.

In a review published on Edge magazine, a perfect 10-star rating was given to the game, without finding any problems associated while gaming. This is extremely rare since games usually have flaws while playing under different environments.

Interestingly, the plot for the upcoming sequel of the game remains a mystery, since there is no leakage from the labs. We are eager to know whether “The Last of Us 2” will feature Joel and Ellie, who were the two main protagonists in the first edition.

Based on unconfirmed reports, we can infer that “The Last of Us 2” will have an Ellie-centric plot since there was an easter egg on the recently released “Uncharted 4”.

Easter eggs in Uncharted 4 hint The Last of Us 2 Characters?

There are reports that few fans digged deeply into all the frames of Uncharted 4 and found a poster with the caption “The Last of Us” hidden under a number of polaroids. Even though they are difficult to locate, gamers managed to hack the easter egg. However, the company has reportedly declined to respond.

While the tagline under the “The Last of Us 2” reads as “American Daughters”, the characters in the poster look similar to that of Ellie, wearing a gas mask to protect against potential infection. We know from the previous game that Ellie is prone to infections and this news doesn’t come as a surprise.