A special event in Ibiza at the Electric GT Championship saw the revealing of a new racing vehicle series by Tesla, at 6 pm on Tuesday. The upgraded Model S P85+ will be the signature car at the inaugural season of the championship.

Even though these series have been modified in different areas, such as weight, aerodynamics, cooling, and brake systems the cars retain their original electric framework, which includes the battery and electronic control software.

The P85+ was reportedly chosen because of its rear-wheel-drive system, along with its 416 horsepower engine. Rear-wheel-drive means the wheels that accelerate whenever the gas pedal is pressed are the wheels in the back, while the front wheels are used for steering. 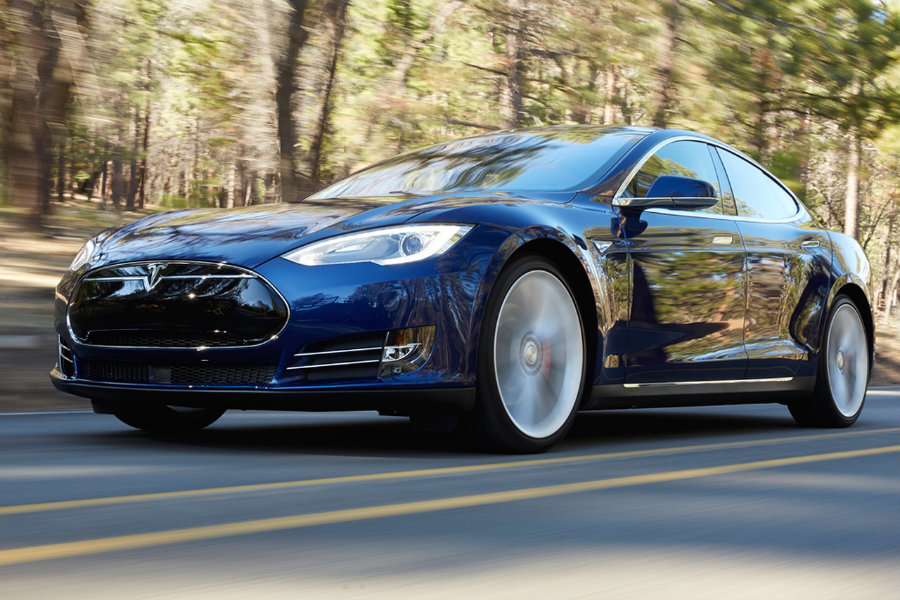 This particular functioning is similar to the one encountered in motorcycles and bicycles and vehicles with powerful engines sometimes employ it. Tesla Motors first introduced the P85+ in 2013 as a high-performance variant of the P85. They stopped producing it in 2014, and eventually the P85D replaced it.

A series of four videos was released on the EGT Championship’s Youtube channel. The cars undergo a dismantling process to rid them of most of their original weight and to add wider arches for the wheels which are larger than the ones in the original model.

The Championship: What to expect comprised of seven races

Ten teams (of two drivers each) will compete. Each one includes a practice session, a qualifying session and two final races, one at daytime and another at dusk. All the contestants will be driving the newly unveiled P85+.

The Electric GT Championship, first season,  will feature seven races. Ten teams (of two drivers each) will compete in these events. Each one includes a practice session, a qualifying session and two final races, one at daytime and another at dusk. All the contestants will be driving the newly unveiled P85+.

There is no restriction on gender, age, or nationality, according to the championship’s website. Italian pilot Vittoria ‘Vicky’ Piria and British racer Stefan Wilson are featured in the Driver’s Selection page, but their participation in the championship remains unclear. The website also allows users to submit an application to become Championship drivers.

Chosen courses for the races include the famous Circuit de Catalonia in Spain, Circuit Paul Ricard in France, the Brands Hatch Circuit in the UK and many other European racing landmarks.

The championship already has the support of the International Automobile Federation (FIA in Italian, Spanish and French), which is the governing body of motorsport, according to another article in MA.