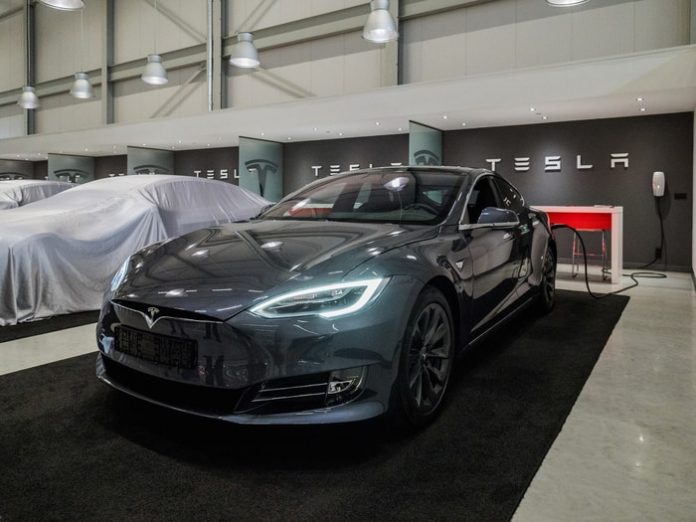 Earlier this year, Tesla announced that they were shutting their physical dealerships and would become an online-based auto retailer. The American automotive company had hoped that this would enable them to offer the new Tesla Model 3 for just $35,000 to its customers. However, just three weeks after its launch, they’ve pulled the plug on this deal, stating that it was impossible to make a profit from it. Despite this setback, Tesla is adamant that they will succeed in their online sales venture and it’s with good reason too.

As a general rule, there is no cooling off period or right to return a new vehicle when you purchase it in person at a dealership. But, Tesla CEO, Elon Musk, has ensured that any consumer who purchases a vehicle from Tesla online can change their mind without losing their cash. All transactions will include a money-back guarantee which is valid for seven days. “It’s going to be super easy to get a refund,” he advised, following the announcement. So, if you do make a spur-of-the-moment automotive purchase which you quickly regret, it’s easy enough to back out of the deal.

Latest figures show that 13% of all vehicles on America’s roads are uninsured. Research shows that the average cost of protecting a vehicle on local roads currently reaches $1,500 per year. Online car shopping will make it easier for motorists to check how much the insurance for their intended vehicle will be. In turn, this will allow them to make an informed decision about their purchase and to double check that they have the funds needed to cover the cost of their new vehicle, as well as the insurance it requires.

70% of the auto complaints made to the Federal Trade Commission (FTC) in 2018 were regarding sales and leases. Motorists have big issues when it comes to dealing with salespeople at dealerships, with 87% saying that there is at least one thing about dealerships that they dislike. As a result, an increasing number of consumers are doing the majority of their car searching on the net. However, online-only car dealerships will eliminate these feelings among the general public. Rosemary Shahan of the Consumers for Auto Reliability and Safety group states that Tesla’s online move is “consumer friendly”. She adds that “It gives you more of an opportunity to take control of the action. And you’re not on the dealer’s turf.”

While shopping for a new vehicle at physical dealerships remains the most prominent way to obtain a new set of wheels, Tesla’s recent shift to the online car sales world is innovative and promises to offer customers a whole host of benefits that they don’t have when they buy face-to-face. This, therefore, gives consumers a better choice and a more transparent service.