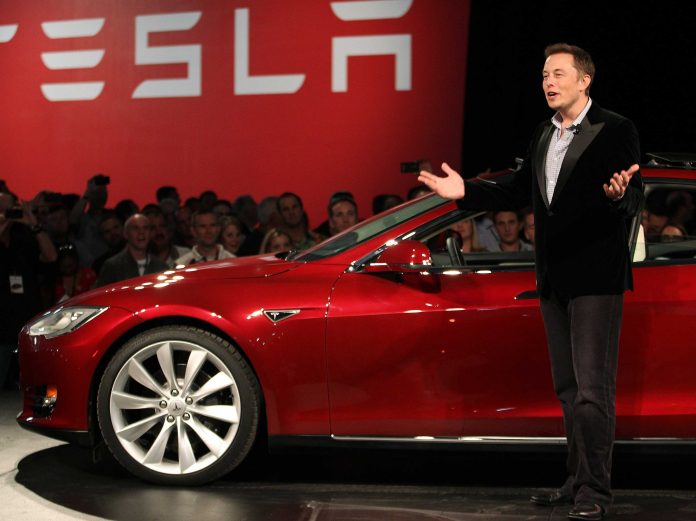 Tesla’s owner, Elon Musk, has said that it is an “open secret” that Apple is making a rival electric car. He also predicted that it will take not that long for self-driven vehicles to become “strange anachronism“.

All the comments by the tech entrepreneur were made in his exclusive interview with BBC at his design studio, near Los Angeles. At present, Tesla vies with Nissan and BMW to become the top player when it comes to the electric car segment, but currently, it is running at a loss. Another detrimental factor for the car manufacturer is that many of its engineers have been hired by rivals, including China-backed Faraday Future and Apple.

Mr Musk pointed out that it is “obvious” that the company will build a car, aimed to stand as compelling in response to the existing competition. “It’s pretty hard to hide something if you hire over a thousand engineers to do it,” he said. When asked if he saw the tech firm as a threat he said, “It will expand the industry.” “Tesla will still aspire to make the most compelling electric vehicles, and that would be our goal while at the same time helping other companies to make electric cars as well.”

Similar situation crept up when Mr. Musk had been confronted with the Space X’s competition and rivalry by Blue Origin, the rocket business owned by Amazon founder Jeff Bezos, he answered: “Jeff who?” Space X is the rocket company that Elon Musk owns and is suffering similar issue as that of Tesla.

There are certain things that hint at “Project Titan” being a reality. Apple’s recent registration of 3 car- related domain names and the presence of Apple’s ‘car front‘ at a global car body conference, further cements those beliefs.