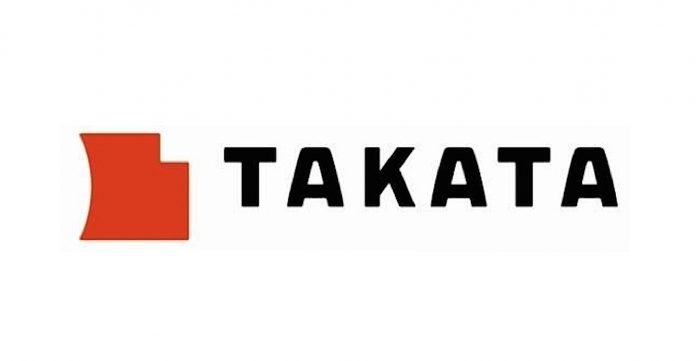 With reports of safety crisis related to Takata Corporation emerging, the Japanese airbag supplier has claimed that the propellant of its airbag is safe. The reports suggest that the airbags are prone to rupture.

According to the New York Times, a testimony in a court in Florida revealed that Takata’s own engineers have discarded the evidence that may have revealed that they knew about the dangers of ammonium nitrate-propelled airbag inflators, dating back to the early 2000s, as the failures had occurred during internal testing of the airbags at that time.

The testimony claims that the test data has been tampered with by the company, reportedly to conceal the failures from its biggest consumer, Honda. This all has been done by direct orders from a top Takata executive.

Furthermore, the investigation that was carried out before the trial included verification of disposition from a former Takata airbag engineer, Thomas Sheridan, in order to see if the evidence was acceptable for the case.

According to his allegation, Mr. Sheridan claims that the company had made a report in June 2000 for Honda. The report states that its airbag parts failed a series of performance tests, but Takata hid the testing data and then the physical evidence was also removed. Mr. Sheridan said in the deposition: “But when I went to look for the parts because some of the parts had come apart, they were no longer available. They had been discarded.“.

“I had the data but I wanted to go look for those parts but when I went to look for the parts, because some of the parts had come apart, they were no longer available. They had been discarded.” he added.