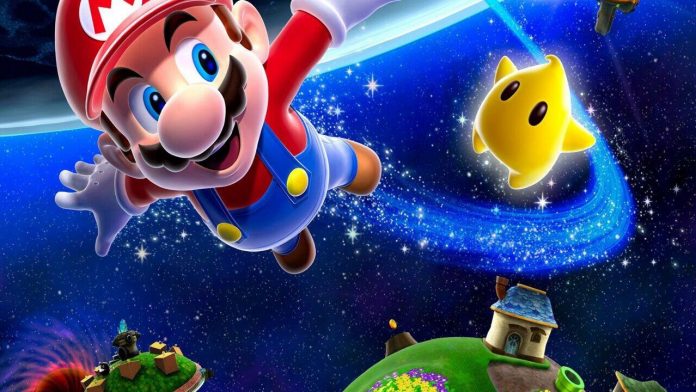 Nintendo has just announced that the Super Mario Galaxy video game is coming on its Wii U console.

The particular piece of info has been hinted from the video game’s product page on Nintendo.com, originally spotted by Polygon gaming news website.

Super Mario Galaxy will be released on December 24th, just a day ahead of Christmas, and will be launched through the company’s Wii U eEshop for $20. So we assume you could receive it as a Christmas gift whatsoever.

Nintendo has not issued any official statement regarding launch date of the 2007 game’s Wii U remake. If you already own Super Mario Galaxy for the original Wii console, then you can already play it on the Wii U through Nintendo’s backward compatibility feature.

Furthermore, the sequel of the world-renowned video game series, Super Mario Galaxy 2, is available on Wii U through its virtual shop – eShop.

While you are downloading the soon-to-be all-time-classic, here is some gameplay from the 2007 game for Nintendo Wii.

Did you get your hands on the Super Mario Galaxy video game? What are your impressions of the Wii U remake? Let us know in the comments below.