On Monday, the analytics firm CanIRank.com published a new study on political bias in online search engine results. The research focused on Google’s results, and it found that they were somewhat more liberal than conservative.

The study and its findings come at a pivotal time for Google. The tech giant is under high pressure for ranking fake headlines in its news section, and it reportedly intends to take actions and remove the ‘In the News’ search results altogether.

Facebook was also under heavy fire recently for supposed misinformation. The social media giant faced some harsh criticism for the rampant misinformation on its site, so much so that Mark Zuckerberg himself had to step up and outline new measures to combat the issue.

How did CanIRank conduct its study on search results?

CanIRank is a company and website that specializes in SEO and helps clients achieve relevancy online. The firm did its analysis of political bias in Google search results through a four-step process.

First, the CanIRank team defined 50 search conditions that together collected over 20 million monthly queries on Google. Some of the terms were obvious, like ‘Trump’ or ‘Clinton,’ while others were socially relevant like ‘abortion’ and ‘ISIS.’

Second, the company gathered the first 40 Google results for each of the terms. Next, a panel of four experts, two liberals and two conservatives, ranked the results on a five-point scale. One was affiliated to the most progressive ideology while five represented the most conservative one. 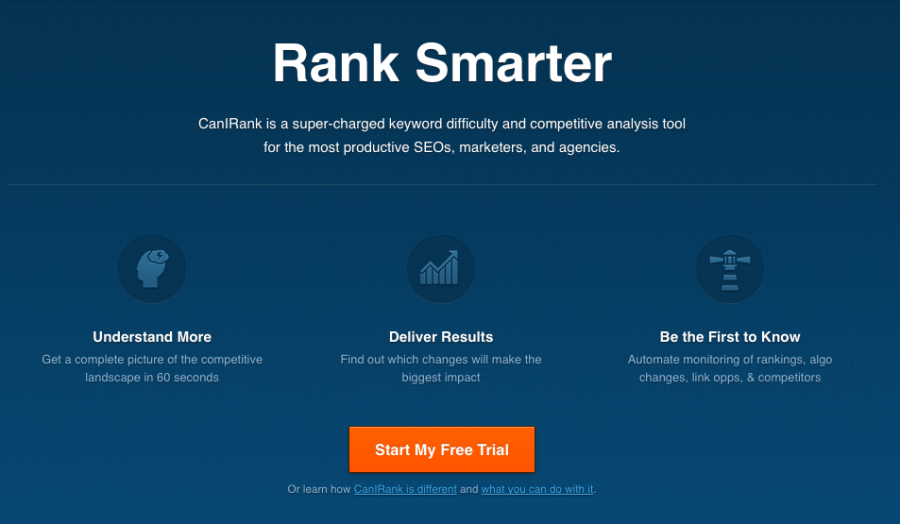 Finally, as a reassurance method of sorts, CanIRank ran the results through its SEO Competitive Analysis software to find patterns that may shed some light onto why the results ranked where they did on Google.

What were CanIRank’s most significant findings?

Out of the 2,000 pages, CanIRank ended up with an estimated 1,200 that were viable for the process of data collection. The overall outcome showed a slight liberal bias in Google search results.

47% of all the analyzed result sites were politically neutral, while 31% leaned left and 22% showed conservative tendencies.

Top search results showed a significant left slant, coming off with a 40% advantage over right-wing pages. Around 16% of the keywords prompted no conservative results on the first Google page, according to CanIRank.

Liberal results exceed those leaning right on both the top 3 and the top 5 results on Google. Left-wing outcomes stood at 28% and 33% respectively, against 20% of conservative results under both criteria.

CanIRank noted that Google is the number one resource people turn to when in doubt, with 87% of the people surveyed in a recent study claiming the search engine was their go-to place for answers.

What does Google say about political bias in its search results?

The Wall Street Journal broke the story on Monday afternoon, and it reached out to Google for comment. A spokeswoman for the tech giant responded in an email citing that the results only showed the information available online, no bias intended.

“From the beginning, our approach to search has been to provide the most relevant answers and results to our users, and it would undermine people’s trust in our results, and our company, if we were to change course,” said a Google spokeswoman.

The company stated it had no intention of shaping public opinion with a liberal bias on its results. Google further claimed the outcome of searches is “determined by algorithms using hundreds of factors,” and that it just brought up the content on the Internet.