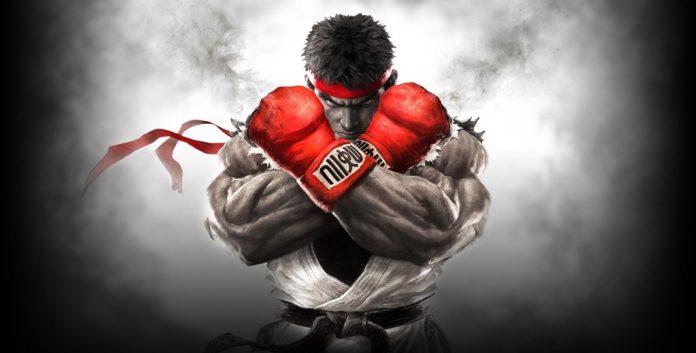 The Street Fighter 5 March update that contains Alex will be releasing next week in two separate iterations.

Capcom has said the shop Zenny will miss the March content release, and it realizes the inconvenience this will cause for some without enough Fight Money to purchase DLC characters.

After the launch of the shop, the free trial for any DLC characters released before its launch will end. At that point, players will need to use Fight Money, Zenny, or the Season Pass to access the characters.

“After much review, have decided it is not ready to launch just yet,” reads the Capcom Unity post. “As Zenny is purchased with real money, we wanted to be extra careful and make sure it’s fully tested and optimized before launching it.” the developer states.

“There is currently no ETA on the Zenny store and we will release it as soon as it’s ready. Any DLC character related content such as costumes that is purchased with Fight Money during the trial period will remain in your account once the trial period ends.”

“But, you’ll need to purchase Alex to use that content. The same goes for colors and character progress, etc. that are earned during the trial period.” it further added.

What are your thoughts on Street Fighter V’s latest update? Let us know in the comments below.