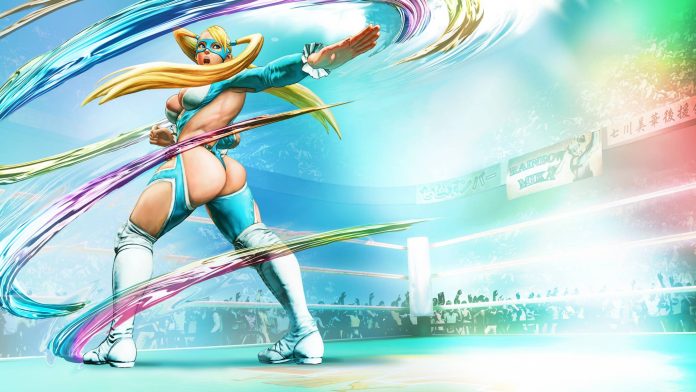 Alternate costumes are some things that are sure to make the fans reach into their wallets and buy a fighting game. Capcom is always mixing up the looks of the characters in the game Street Fighters, still the fans are not always satisfied with just the base costumes.

Much like the Street Fighter X Tekken before it, the fans want to be able to dress their favorite characters up in the craziest possible costumes. Yet again, thanks to the beta leak of the Street Fighter V, it is now clear that we can expect the arrival of new and interesting alternate costumes to the game.

While it is true that the beta version of the game had significant issues, it did help us by leaking the information for the upcoming fighter. This leak was, however, not planned by Capcom. Earlier, Capcom had faced similar issues when eager fans had used data mining to get to know the previously unannounced characters within the beta’s code. It was expected that the company may have taken several steps to avoid such a mix-up, but, just a few months later, another leak happened.

A NeoGAF user, named Scrub Mcgrubb, was able to receive access to the new costumes that were designed for the game’s characters, just days before a major update was going to hit the beta. Some of the latest additions included a new military-esque outfit for Cammy, Aztec-style battle armor for newcomer Necalli, a frilly new wrestling outfit for the plucky R. Mika, various Street Fighter Alpha costumes for a handful of characters, and a police uniform costume for Chun-Li.

With the game creeping closer and closer to its original release date, hardcore gamers are trying to get their hands on all possible leaks, so if the company doesn’t turn up their security for the game, they might just give out all the details of how the game is going to be, even before it comes to the market.