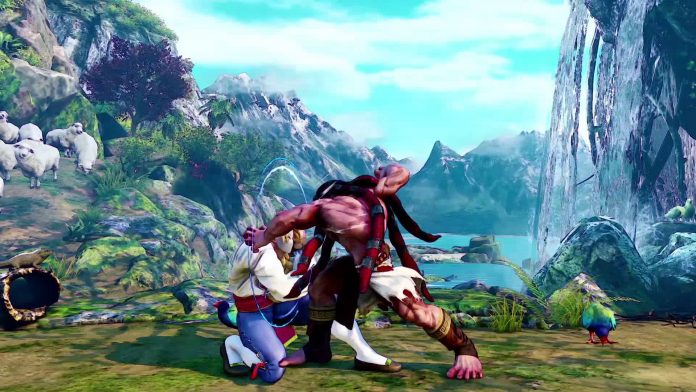 February 16 is the last date for the release of the game ‘Street Fighter V’ and Capcom has just uploaded – what looks to be – probably its last trailer before the launch of the much-anticipated video game.

The new trailer is more of a confirmation of the characters which will be featured in the game, and quite frankly, it looks good.

Fans can now see some of their favorite characters, like Ryu and Ken, but what’s interesting about the latest Street Fighter V trailer is that it hints at some of the beats players should expect when the game rolls out.

One of the biggest hits of all is that Guile’s long-dead friend, Nash, has finally returned and is on his way to get his revenge from M. Bison. The real catch, however, is that the older Bison, having all characteristics of an old man, gets beaten by a host of other characters from the game, but still, Nash is not able to take him down.

Ryu is also, not surprisingly, a major part of the Street Fighter V CG trailer, as we see him early on, but the most interesting part is the last few seconds where he is seen squaring off against Necalli, a new fighter.

The trailer creates lots of suspense by showing that Necalli has Ryu on the rope but something erupts inside of Ryu. Now, Street Fighter buffs are left wondering what’s really happening to the face of SF.

We are quite excited with the latest trailer and think that the game has some serious prospect if the action in the video is anything to go by. We would like to hear you out. How was the trailer? What do you think happened to Ryu? What do you expect from the game when it is released? Feel free to comment below.