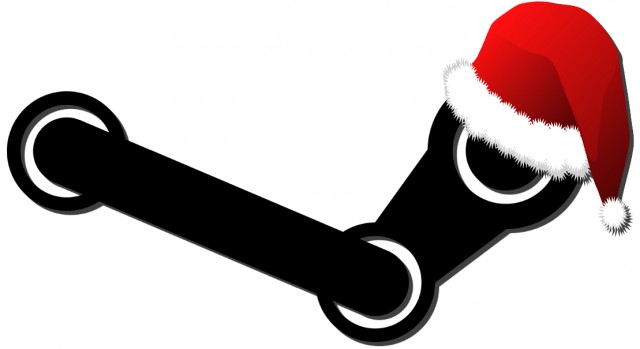 A massively widespread glitch had made its way into Steam, Valve’s video game market, as users found themselves in other people’s accounts when they tried logging into their systems.

In the most recent updates by the spokesperson from Valve, it was confirmed that Steam is back up without any inconsistencies. The spokesperson also confirmed that no unauthorized actions have been performed that needed the attention by Valve and no additional steps are required to be taken in order to safeguard the account information. They also mentioned that configurational changes produced a caching issue that allowed users access into randomly generated pages.

When the issue had crept up, widespread confusion ensued when on Christmas Day the gamers who logged in using their Steam account found themselves in other people’s accounts. In this event, users could view the gaming libraries and some other sensitive information, such as home address and credit card info, of complete strangers.

Initially, Valve remained silent on this issue and within hours of this glitch, the company had shut down the services to prevent any further damage from taking place. Twitter and other social media platform were quite ablaze with updates regarding the issue at hand, claiming that people were able to make purchases from the accounts that they didn’t own.

This breach has caused a major outburst in the gaming community as well. Gamers were advised to stay out of the Steam servers and not click any links that redirected them to it. The services were back on after a short while, but till the official statement was made by Valve, people were not allowed to retrieve data from their accounts.