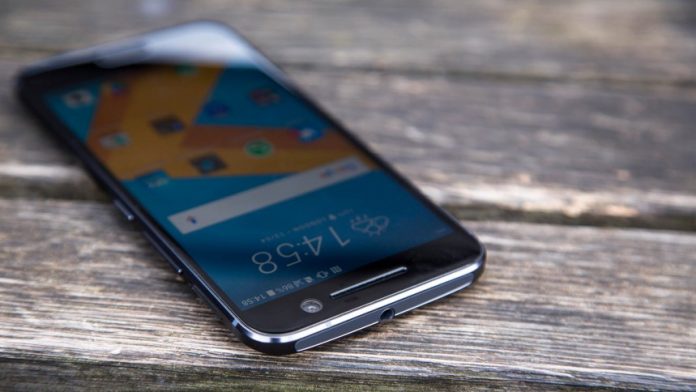 HTC 10, the latest premium and flagship smartphone is now available for purchase from Sprint for $504 on a two-year contract basis. As part of the scheme, users need to pay for Sprint HTC 10 with 24 monthly equal installments of $21 each, which accounts to $504. The device is also available for an outright price of $624.

It is to be noted that paying on monthly basis enable users to save substantially to up to $120 on the total price of the device. Regarding color variants, Sprint is only offering galcier silver. Hence, you have no other choice but to purchase the available color.

However, we are not sure as to how users will themselves decide their credit history.

On the specifications front, HTC 10 features a 5.2-inch QHD Super LCD 5 Curved display, Snapdragon 820, 4GB RAM, 32GB storage loaded with Android 6.0 Marshmallow. HTC 10 bears a powerful battery of 3,000mAh, which is capable of delivering a talk time of up to 28 hours.

The main attraction of HTC 10 is that it provides support for storage expansion to up to 2TB using MicroSD card. Moreover, the device includes 24-bit high-resolution audio with a powerful camera on both sides with support for Optical Image Stabilization. It is also possible to easily customize the user interface with few clicks.

Both HTC and Sprint struggling in the world market

Both HTC and Sprint are struggling to grab a major chunk of the market share. The new partnership is an attempt to make available the premium HTC 10 device to all users by adopting a monthly installment scheme.

Since Sprint recently reported profits for the first time in nine years, HTC is making a massive attempt to market HTC 10 in a bid to appeal to more users.