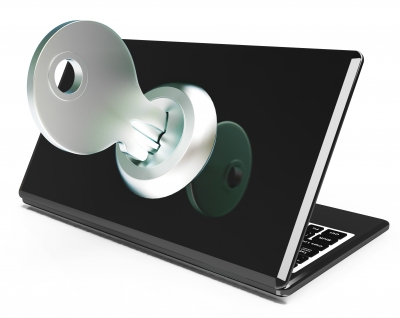 Just because the year is 2015 and humanity has been using the internet for quite some time now, doesn’t mean that we have also learned how to use our login information safely. All security analysts claim that most people use passwords that are easy to guess even for an inexperienced hacker.

In fact, what’s more surprising, is that in most cases, one doesn’t even have to be a hacker in order to log into an account with such a weak password.

Here is the annual list of 2014 that contains the tops 25 most used and easy to guess passwords, as it was given to the public by the SplashData. The company collects millions of stolen or hacked access codes that get leaked on the internet all year and puts those passwords on a list, starting with the most used ones.
Also, this year’s list has a few slight modifications compared to list conducted during the previous years, and proves among other things that there are many who can or want to only count until 6!
The list given below contains some passwords that – obviously – you should avoid using by all means!

As you can see, while many passwords are easy to remember, they are also easy to hack even with techniques that include brute force attacks. So the solution lies somewhere in the middle. Next time, you know which passwords NOT to choose.