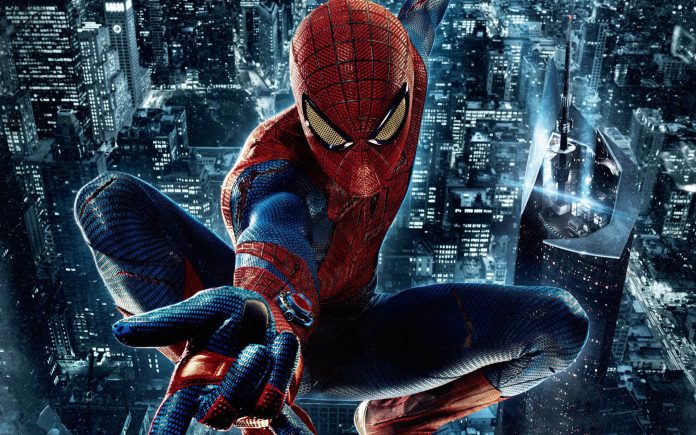 During the big Sony (NASDAQ: SNE) hack that took place last December, allegedly to promote the company’s new movie The Interview, a lot of private information were leaked. Info such as phone numbers and home addresses of popular artists, credit card numbers and PINs and so on.

A new document leaked at the time, first spotted by Gawker, has just surfaced on the web. The paper is actually a deal between Marvel and Sony that forbids Spider-Man to have a dark colored complexion and be homosexual.

All the dont’s for Spidy are listed below.