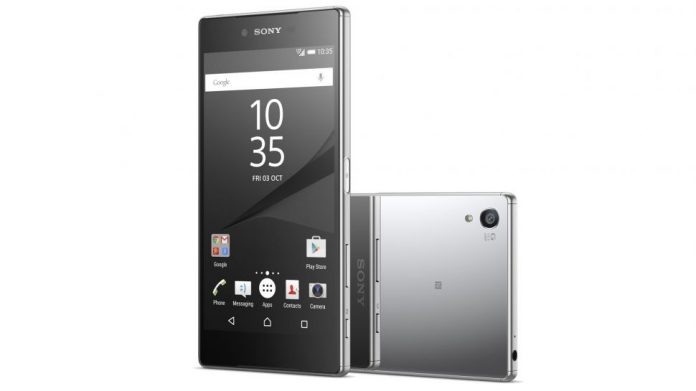 Smartphones have become a necessary part of our daily lives so it only makes sense that every now and then, we ask for more, from the only device that we use for the most part of the day. One of the many things that a smartphone user craves for is a high resolution. The highest, the better. Of course, the irony here is that after a certain resolution the human eye, can’t even tell the difference but that doesn’t seem to matter for any smartphone user. 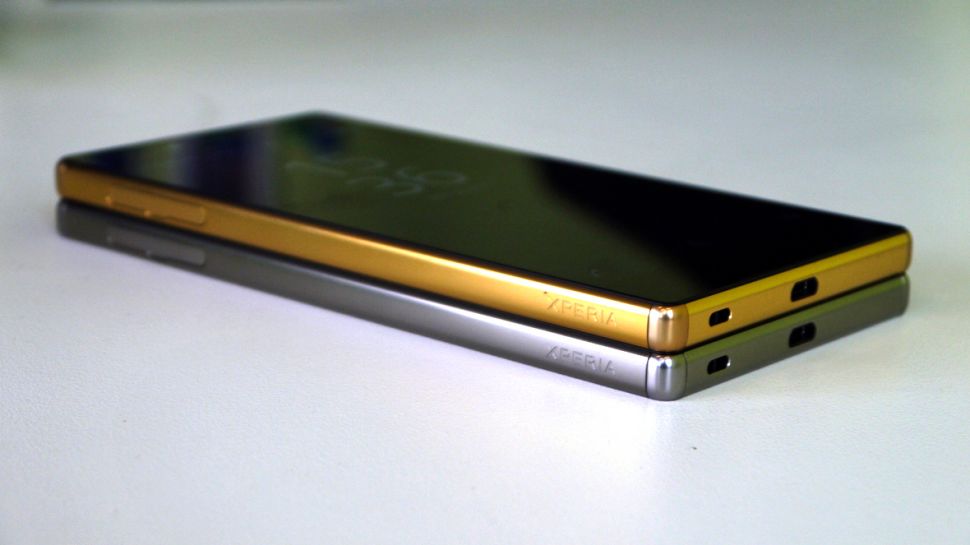 Now, Sony (NASDAQ: SNE), a company that is all about fulfilling its customers’ wishes, revealed a new smartphone with a 4K resolution. The new Sony Xperia Z5 Premium is able to record at ultrahigh-definition video and then play it on its 5.5inch screen with no flaw or downgrading of the footage. 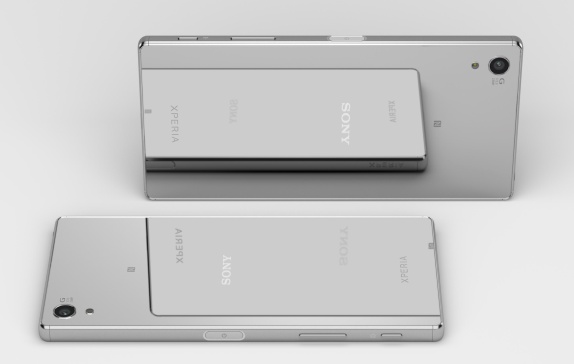 All of the company’s Z5 models also have a new camera module- and at this point it’s worth noting that this is the first time that the camera is being upgraded, after the Z1 which came out on 2013 and had the glorious 23 megapixels shooter.

The company revealed its new smartphones at its IFA 2015 event, knowing that there is still a limited capacity of 4K footage. However keep in mind that the Z5 Premium will upgrade the videos that are being streamed from YouTube and Netflix in order to make the best out of its screen. 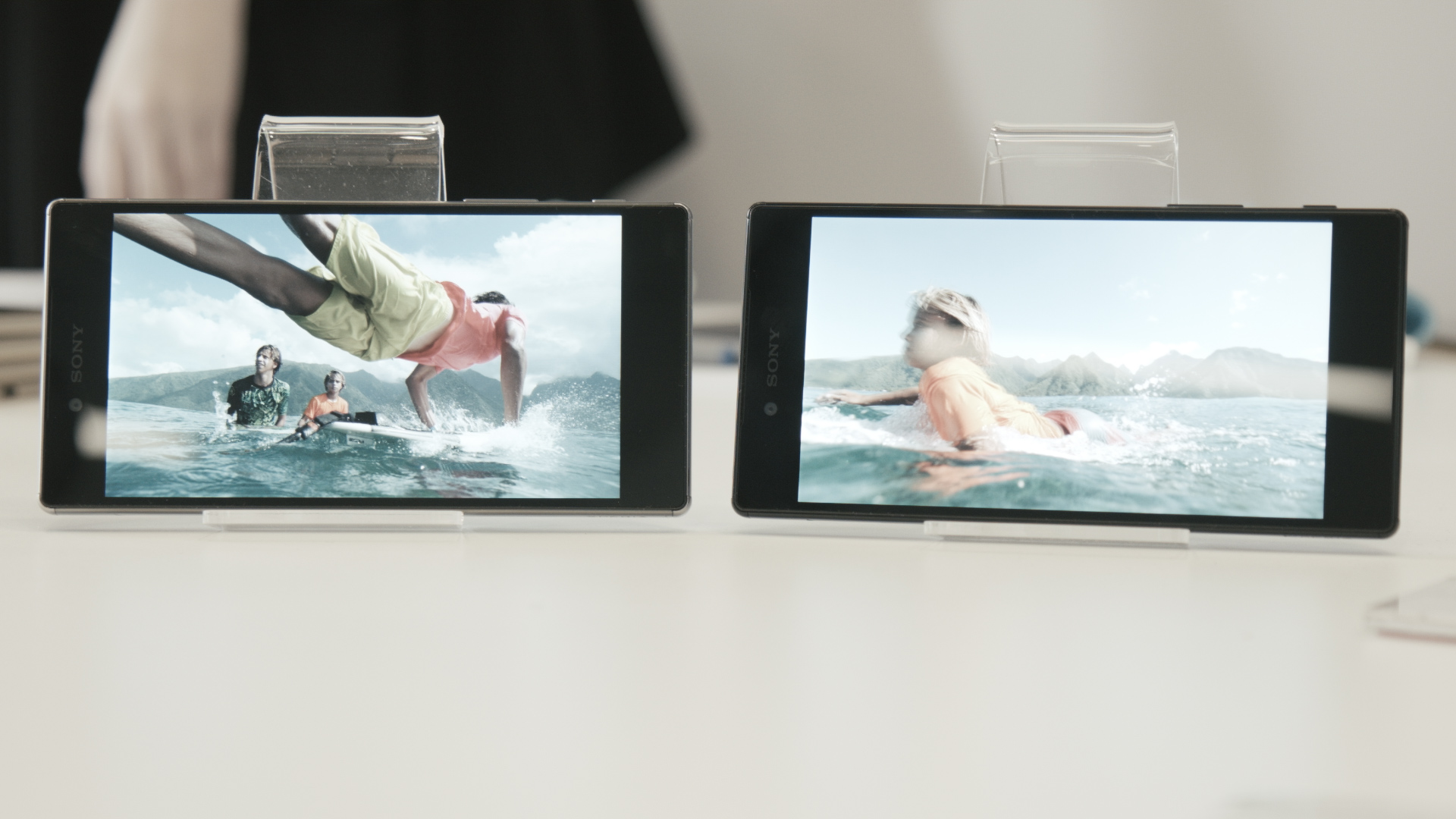 Unfortunately though, nothing comes at zero expense. Due to such high resolution, we expect that the smartphone’s battery life will last as long as a mayfly (roughly a day). Of course, Sony insists that a high capacity 3,430mAh battery with memory on display technology can make the device live for up to a couple of days. But we keep a more sceptic mind against this statement. With a bit of luck, however, we won’t have to wait long to find out.

Moreover, the device will come with Google’s latest version of Android, 5.1.1, straight out of the box.

As for the rest of the technical features, the Sony Xperia Z5 Premium will be equipped with a Qualcomm MSM8994 Snapdragon 810 processor, 3 GB of RAM and 32 GB of internal storage capacity, while on the back we’ll see a 23 MP camera with plenty of interesting features. The front one will have 5.1 MP.