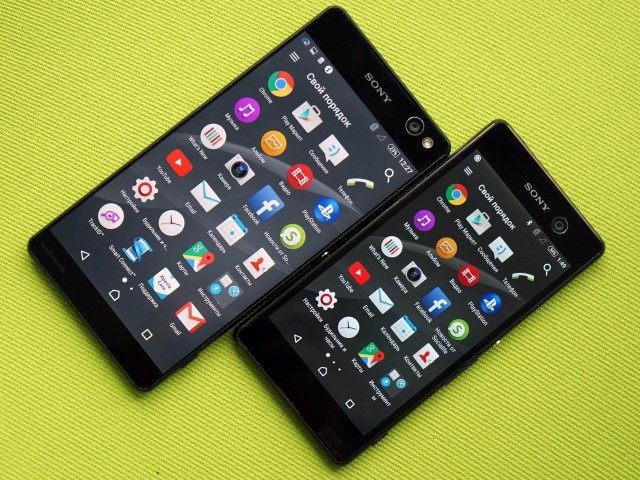 Ahead of the release in Europe, Sony has announced that the Sony Xperia M5 is going to get a massive operating system upgrade to Android 5.1 Lollipop. This update will also be made available for the dual-SIM variant of the device.

As reported by XperiaBlog, the update to Android 5.1 Lollipop will be about 600 MB in size, so it is recommended that you do this update over your Wi-Fi, rather than using the data allowance on your mobile phone.

Another thing that is noteworthy is the fact that this update also contains a security patch for the month of January. What makes this patch special is the fact that it was released by Google, a month ago, for its Nexus devices.

Security updates are promised by most of the smartphone manufacturers. Usually, these updates are released every month, but, these promises are not met many times.

Samsung is one such smartphone manufacturer that keeps up with its promises and releases monthly updates for its smartphones. However, these rollouts usually happen a few days after Google releases them for its users.

It is a nice move by the Japanese as they show that they are willing to take care of the mid-range lineup with this patch update.

When it comes to other projects that Sony has been up to recently, they are making some noticeable updates to the Sony SmartWatch 3 too. Some of the most noteworthy updates involve the addition of the ability to take pictures from the camera using the device.

Another feature of the update includes  improvements to volume and silent mode control, as well as more control of user’s alerts.