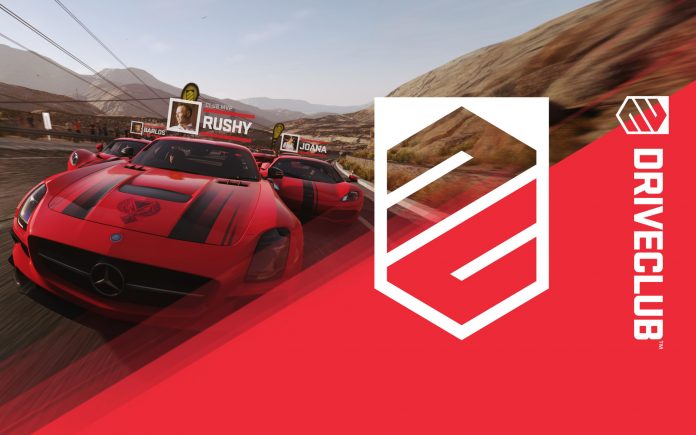 Sony has closed Evolution Studios, the Cheshire-based video game developer responsible for PlayStation 4 title Driveclub. The decision was made after one of Sony’s “regular reviews” of its satellite businesses, particularly its European operations.

As for the history behind Evolution Studios, it was founded in 1999 by Martin Kenwright and Psygnosis veteran Ian Hetherington. It also developed the successful World Rally Championship, that was released in 2001 and spawned multiple sequels. In 2006, it launched the off-road racer MotorStorm franchise for PS3, before it was acquired by Sony in 2007.

This announcement was made after a tough year for the studio that laid off 55 staffers in March 2015 – that is about half of the team’s total employees. Earlier, Sony had decided to shift focus to supporting Driveclub as a service.

“Regular reviews take place throughout SCE Worldwide Studios, ensuring that the resources that we have in such a competitive landscape can create and produce high quality, innovative and commercially viable projects,” Sony said in a statement.

The Japanese tech giant has also mentioned that they will be taking steps to make sure that they “will try to reallocate people onto other projects“. Even if there are no opportunities with the company, they have assured that  they will speak with other local employers and development companies to help ease the transition.

“It is regrettable that this decision will lead to compulsory redundancies,” Sony said. “We accept that this decision will mean that we risk losing high calibre staff but by focusing on other studios that already have exciting new projects in development we believe we will be in a stronger position going forward and able to offer the best possible content of the highest quality for our consumers.”

Driveclub was announced as a launch title alongside the PS4 in early 2013 as an ambitious project designed to create a socially connected racing experience with online multiplayer and community features. However, the game had faced several delays and issues, though, despite the setbacks, it managed to sold over two million copies and is especially popular in Europe.