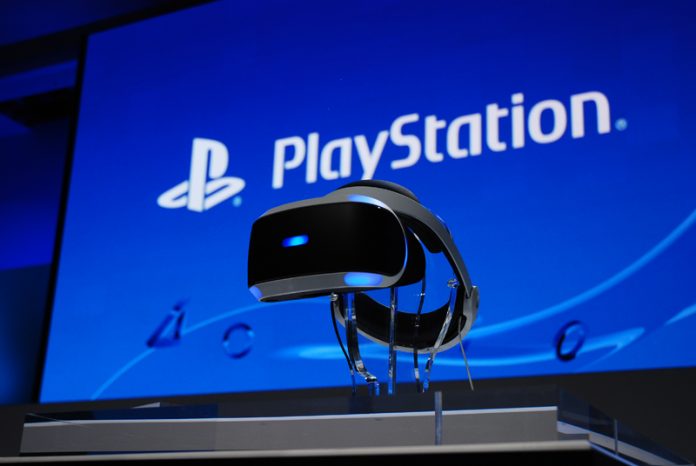 The price of the Sony Virtual reality headset, the PlayStation VR, that is built for Sony’s PlayStation 4, apparently leaked when Forbes has spotted the early listing for this device on Amazon.

Since it reached the news spotlight, the listing had been promptly removed on Thursday and Sony issued a relevant statement, commenting on the event:

“This was an error by Amazon, we haven’t announced the price for PlayStation VR,” the company said.

Though, if these listings are accurate, then the PlayStation VR will be available for sale, priced at $800, which is double the price that you would pay for the PlayStation 4 video gaming console, which goes for retail at $400.

The timing of this leak was very odd, as this happened only days after we got to know the price of an another major virtual reality headset that has been built by the Facebook-owned company, Oculus VR, which will set you back $600 and will commence shipping in late March. Though, it is important that you do consider the fact that the Oculus Rift needs a high-end PC to work properly.

For people who are thinking that the first generation virtual reality headset from Sony is a bit overpriced, bare in mind that for the Oculus Rift to work, the total cost of the Oculus Rift and the Oculus certified PC will be around $1,500, whereas the whole system for the Sony VR will cost you $1,200. In that sense, the PlayStation VR is much cheaper.

The PlayStation VR is expected to launch in the first half of 2016. The HTC Vive Pre is another VR headset whose price confirmation we are waiting for as well.