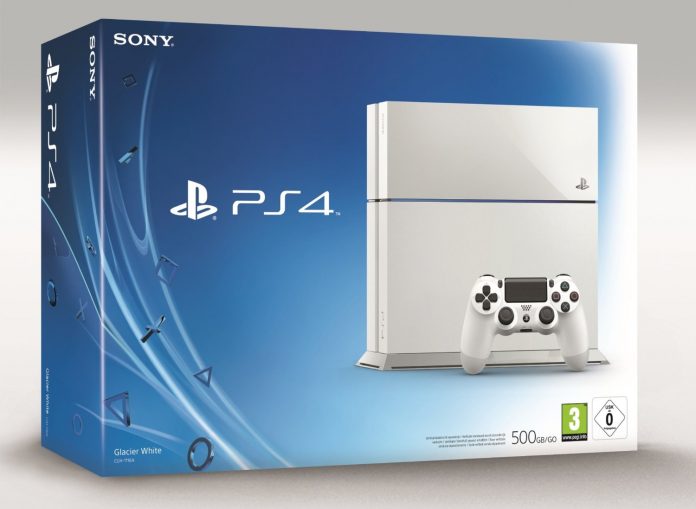 Sony confirmed in a blog post on PlayStation Blog,  that they are going to give 1TB memory storage to the PlayStation 4 in July.

A piece written by Sony Corp’s (NYSE: SNE) Fred Dutton mentioned that Sony’s PlayStation 4 will get double the existing storage. With this, the gaming console will be able to compete with Microsoft’s new edition of the XBox One that will be released in the next month. 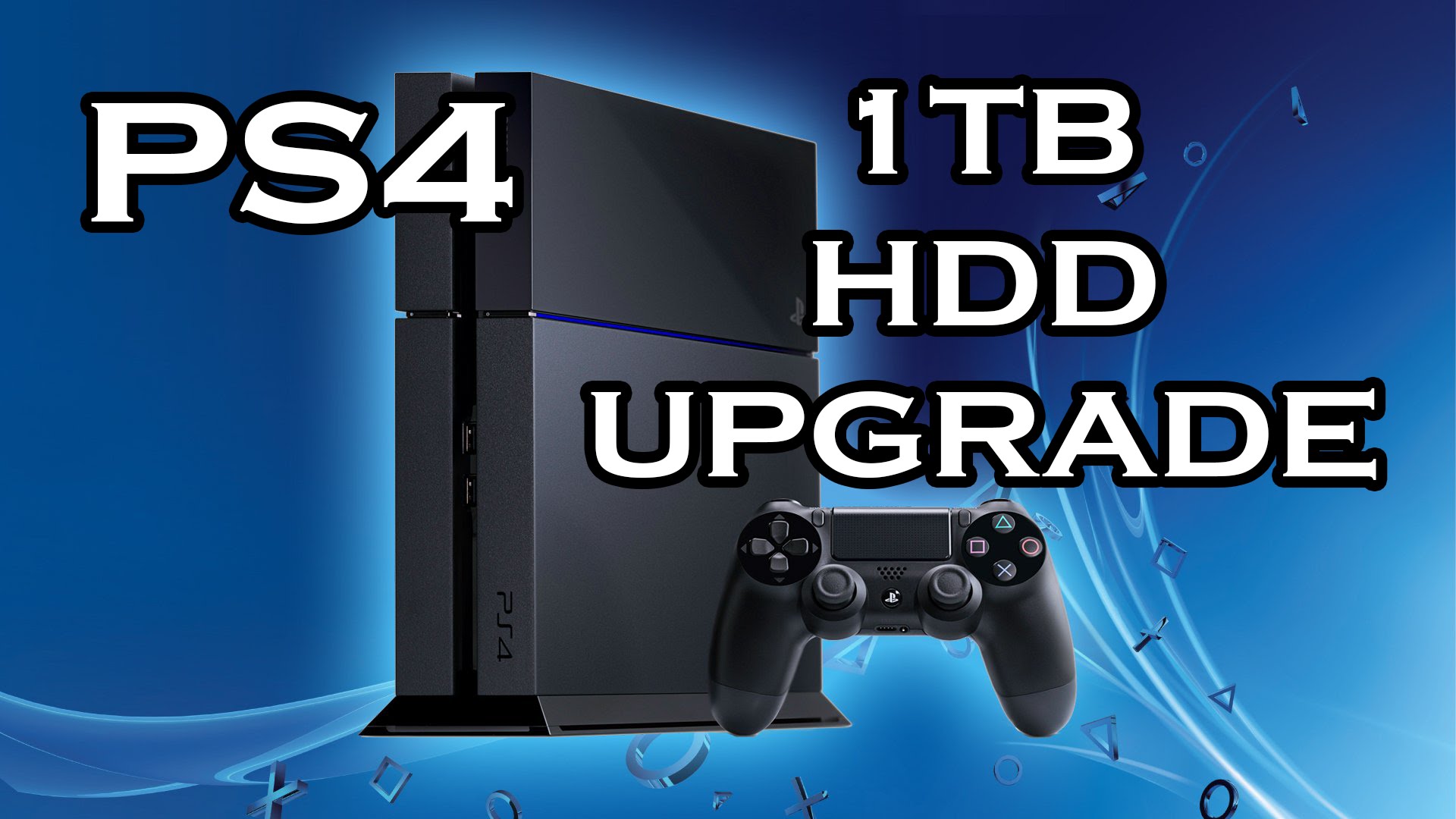 The new PlayStation 4 with 1TB storage space is known as PS4 Ultimate Player Edition. It is called so, because the storage space will essentialy allow players to store a bigger number of heavy duty games. This PS4 will be released on July 15th.

The new edition of PS4 will be initially rolled out to a few European and PAL territories. However, it is not clear when the 1TB version of the PlayStation 4 will be launched in the US as well as in non-PAL territories.

Sony’s decision to double the storage capacity of the PlayStation 4 is thought to be done so as to match XBox One’s new version. The new 1TB capacity Xbox One will be unveiled this month and it is made for hard-core users rocking the large sized games as well.

PlayStation 4 sales are certainly eating a major market chunk than the XBox One. Though, since Microsoft is all set to release new XBox versions with attractive features, Sony had to work on rejuvenating PlayStation consoles. The Redmond giant made the announcement of the Xbox One’s upcoming new features during the ‘Electronic Entertainment Expo’ event, one of the biggest gaming conferences. Some of these announcements included the launch of new games, compatibility of Xbox 360 games to Xbox One and Xbox Elite Wireless controller.