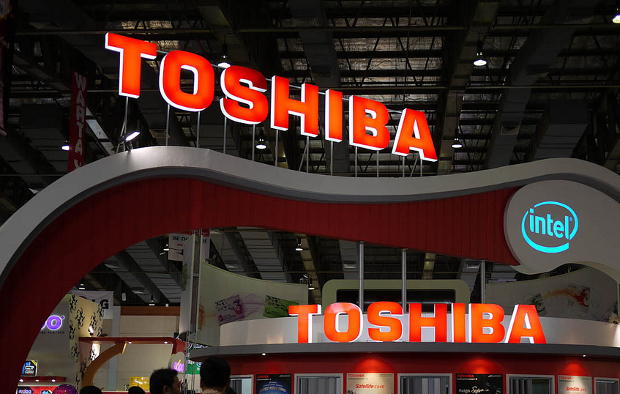 Sony Corporation, (NASDAQ: SNE)- Bloomberg and Reuters news outlets report Sony is closing in a to a deal to buy Toshiba’s image sensor unit for ¥20B ($165M). A deal could be announced in the coming week.

When referring to imaging sensors used in smartphone cameras, most of us think of Sony, as it has the class leading imaging technology. Now Sony may further cement its dominance in the market of smartphone camera components by acquiring Toshiba’s sensor business.

Toshiba is no slacker in technology and has a solid imaging business. In fact, the company has been challenging Sony for quite some time but has also drown in its own drama due to the follow-up scandals that have occurred in the last two years.

The media circus has wrought havoc with the company’s stock prices and sales outlooks to the point that it has canceled its dividend payouts and is being targeted by several government probes.

The news of Sony purchasing Toshiba’s image sensor unit for 165 million dollars was first reported by Reuters and Bloomberg. The relevant deal could be announced this week or the next one.

Sony is a major supplier to Apple for its iPhones and iPads. According to Techno Systems Research estimations, Sony had 40% of the 2014 image sensor market, up from 35% in 2013. OmniVision had 16%, and Samsung 15%.

In general Sony’s smartphone business has not been doing that well but thankfully for the company, it has a strong grip on the smartphone camera market so this acquisition is probably a smart move for both parties while it will also allow Sony to focus on competing against Samsung who is growing more competitive in the CMOS segment.

As for Toshiba, this would be one more of its asset sales in the wake of the company’s recent accounting scandal – it  recently sold a stake in medical equipment maker Topcon for $404M and a 30% stake in a building for $305M. The series of asset sales is probably in the plan of reconstruction that the new CEO Hisao Tanaka, interim chief executive and chairman Masashi Muromachi laid out in order to reform the company.