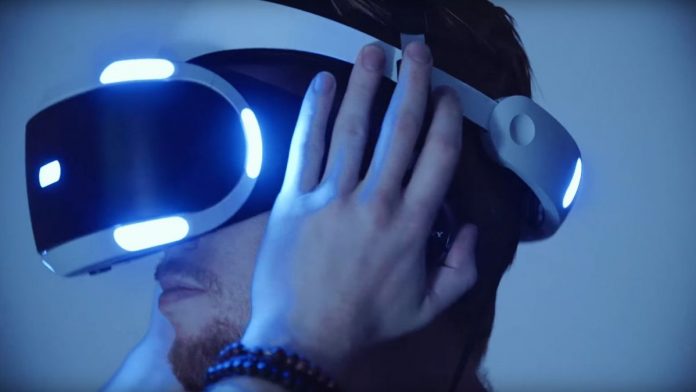 US preorders for PlayStation VR start at 10am ET on Tuesday, March 22nd. However, it is advised for the PS4 owners who’ve already amassed a collection of PlayStation peripherals that they may want to hold off a week.

Here is a specs overview for the PlayStation VR.

The VR sports a 1920 x 1080 pixel resolution, that is 960×1080 pixels per eye, OLED displays. Refresh rates for the headset are 120 Hz and 90 Hz. As for the sensors, it supports 360-degree tracking and has 9 LEDs. The field of view is 100 degrees. Users will be offered to opt for either the Sony DUALSHOCK 4 controller or the PlayStation Move, to navigate through the VR. The tracking area for the sensors is 10 x 10 feet, while minimum hardware requirements to run this headset is PlayStation 4.

For comparison, here are the specs of the HTC Vive, which is the costliest launch as far as the recent headsets that are going to come in the market are concerned. It is priced at a whopping $799.

The Vive packs a 2560×1200 pixel resolution, that is 1080 x 1200 pixels per eye, OLED displays. Refresh rates for the headset is 90 Hz. As for the sensors, it supports an accelerometer, gyroscope, laser position sensor and has a front-facing camera. The field of view is 110 degrees, while compatible controllers include Vive’s own Controllers, SteamVR controller or any PC-compatible gamepad. The tracking area for the sensors is 15 x 15 feet. Minimum hardware requirements to run the headset are at least an NVIDIA GeForce GTX 970 or an AMD Radeon R9 290 GPU, Intel Core i5-4590 CPU and 4GB RAM or higher, HDMI 1.3 and USB 2.0.