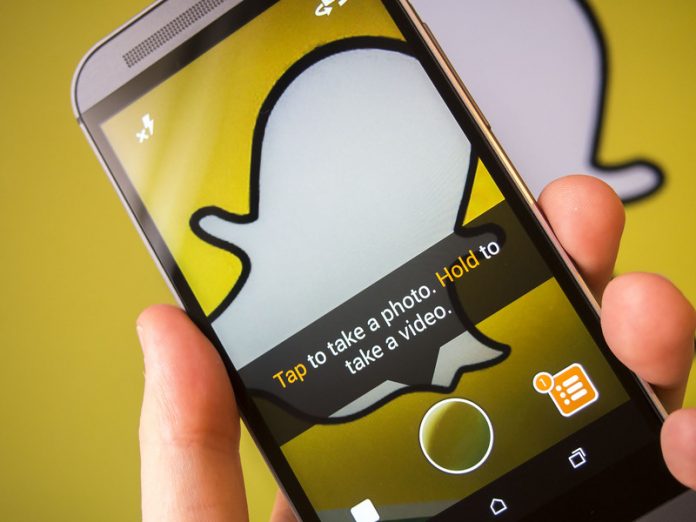 Snapchat’s Privacy Policy update has attracted the spotlight this weekend as rumours have been spreading around the globe that with this update, the company gained control over snaps and texts, generated and destined by users to users of the app.

The rumours gained ground and credibility fast, as major publications such as The Telegraph and The Sydney Morning Herald referred to the topic, bringing it to the attention of a plethora of people and users that were actually pretty upset.

Snapchat eventually had no other choice but to respond, which it did successfully in fairly plain language. In its response, the company highlighted that it is absolutely not storing user data, despite claims of doing so.

“The Snaps and Chats you send your friends remain as private today as they were before the update.”

The company continued mentioning that while messages were deleted from its servers after viewing, Snapchat has no control over snaps, videos or texts taken by their recipients.

At this point, it is worth noting – in favour of the company – that its updated terms of service were nowhere near being viewed as equivocal, thus proving the power and impact that false information can have upon unaware crowds.

For the record, that is not the first time that a crowd gets angry or concerned about a false alarm regarding Privacy Policy updates. In fact, Instagram was forced to roll back changes that were made to their Ad terms in 2012, due to the users’ opposition to content ownership.

As for Snapchat, amid a variety of matters, it did manage to clarify that the updated Terms of Service allows it to build not only linguistic simplification but also sell replays on messages, a feature that users have been waiting for quite some time to be incorporated.