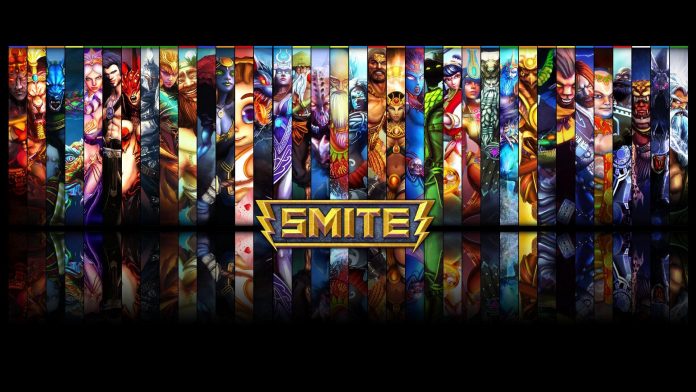 Smite: Battleground of the Gods has been officially announced for PlayStation 4 by Hi-Rez Studios.

Smite is a free to play MOBA and has now started alpha testing on PS4, with a closed beta scheduled for circulation in early March. So for those of you who are interested, the sign ups for the beta testing are now live on the official website. However, do keep in mind that closed alpha users will be chosen at random from those who sign up for the beta.

Smite: Battleground of the Gods includes more than 70 playable gods and creatures from eight different pantheons around the world, all battling for domination in six game modes. With more than 14 million players already on Xbox One and PC, it will become the biggest MOBA ever to go from PC to PS4.

When the beta version of the game is offered, you will get instant access to all of the game modes, as well as five gods that are Ymir, Thor, Neith, Guan Yu, and Ra and any gods available in the free rotation. With special community events, favors and gems you could also unlock additional gods.

“Ymir’s “C4codemon” skin can be found in the PS4 Founder’s Pack, which will be available for purchase on PlayStation Store during the Closed Beta period. Aside from “C4codemon” Ymir, the Founder’s Pack also unlocks all present and future gods in Smite, 400 Gems, an Ares “Soldier of Fortune” skin, and a key for instant beta access.