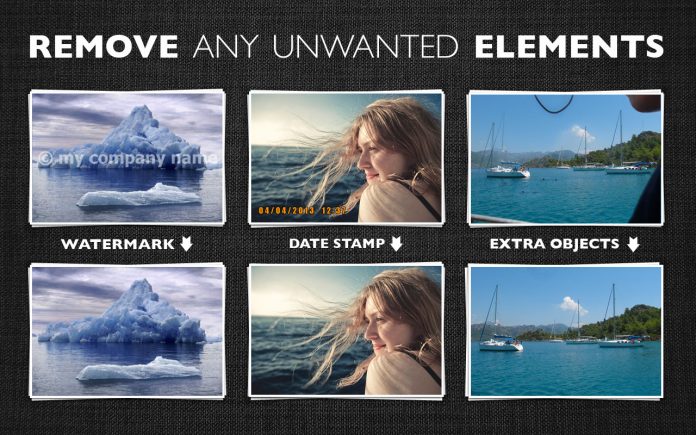 With the outspread of mobile devices and services like Instagram, there countless photos of any kind that have taken over the Internet, as there are also countless amateur and professional photographers. It has calculated that approximately 1.8 billion pictures are being uploaded on the Internet every day.

However, most of them are at the very best….bad – at least concerning the quality or the content. And it might not be always the photographer’s fault. There are some objects or places that you might want to take a picture of, and then it turns out that the picture has a pretty bad background or a few random objects here and there that mess us with the whole content.

That is what a scientific team from Princeton University and Adobe is trying to change. They intend to do that, by creating a program that tracks and removes elements that might “ruin” your picture.

As it is mentioned on an article on Popular Science, the relevant paper was recently presented on the Computer Vision and Pattern Recognition Conference at Boston.

Among other elements that ruin your pictures one could include poor lighting, wrong angles, and other objects that draw the viewer’s attention from the main content. There is already a certain photo editing software created by Adobe that specializes in removing or enhancing all those elements. And there are also plenty more by other companies. However all those programs require a higher skillset that most people don’t have.

Researchers wanted to create a smart software that removes those objects with a simple button and for that reason they first created a computer model to point at disturbing or unwanted objects, with the help of volunteers that were found through Amazon’s Mechanical Turk and the Fixel app as wel. Those volunteers suggested that kind of objects and elements to thousands of pictures.

Tests that have been conducted so far have given positive and encouraging results and scientists hope that sometime in the near future, the algorithm will find its way to the widely used photo editing programs.