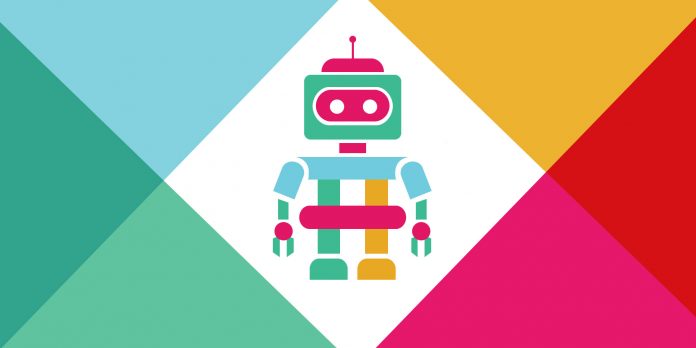 Voice calls are finally making an appearance on Slack, as the beta version is going to roll out today. The testing of this feature will start in the desktop apps of the service and Chrome.

To activate this feature, someone with administrative privilege has to enable it and after it is turned on, a phone icon should appear throughout the application. This will allow you to call specific people or a group of your contacts.

From there, it looks a lot like a lot of other voice-calling apps, showing you the icons of people on the call and highlighting who’s speaking. However, Slack has done something different with this update; they have included a Reactions feature that enables you to respond to whoever you are talking with using an emoji that will appear over your icon.

The initiation of one-to-one voice calling feature will be free. The users who pay, however, can contact up to 15 people via voice calling. On limiting the rollout, Slack has commented that they circulating the beta version only to observe how the feature scales itself. This move does look intelligent as the app has grown quick and has garnered an excellent response from its users. The company is also looking forwards receiving feedback from user thus further improving or making changes to the full release.

Voice calling stems from Slack’s acquisition of screen-sharing app Screenhero just over a year ago. At that time, the firm had claimed that they will be integrating features like voice calls, video calls and screen sharing into its app, which would have changed the app from a giant, yet flexible chatroom, to something entirely on a different level.

The company has also clarified that the addition of the native voice calling feature doesn’t mean that it will be stopping support for third party applications like Skype.