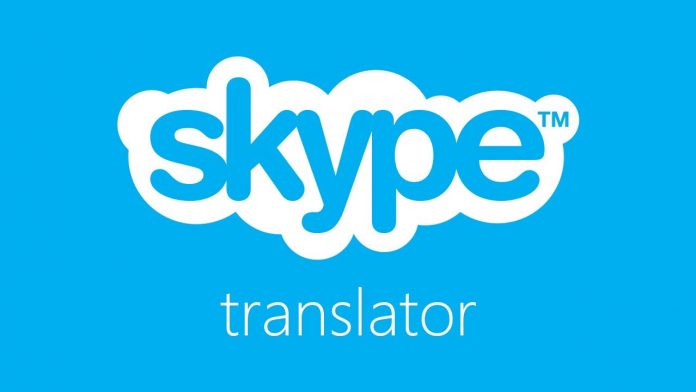 Microsoft’s Skype Translator just added a new skill to its repertoire. It can now speak Arabic.

“Each of Skype Translator’s language releases has been very important for us—bringing us one step closer to breaking down language barriers for people across the world,” the Skype team wrote in a blog post. “The Arabic language release is especially important to us because there is such a diverse Arabic speaking population all over the world.”

Describing the feature specifically, Skype Translator now supports Modern Standard Arabic (MSA), which is used in the Middle East and Northern Africa. Do note that MSA is taught widely in schools and is used throughout the Arab-speaking world in written and formal communications. However, as far as the dialects are concerned, it can vary vastly from country to country.

“Arabic is the official language of 22 countries. It’s the native language of more than 200 million people,” the Skype team wrote. Natural language processing researchers within Microsoft’s Advanced Technology Laboratory have been leading the effort to train Arabic speech models for Skype Translator, the team added.

With the addition of Arabic, Skype Translator supports eight spoken languages. The list also includes English, Spanish, French, German, Chinese (Mandarin), Italian, Portuguese (Brazilian). Along with the spoken languages, it also supports more than 50 written languages, so you can text in more languages even if you don’t speak them.

The Skype team has also incorporated the ability to call and chat with contacts while in Office Online and OneDrive.

“This creates a natural, collaborative experience where you can co-edit a document right alongside a chat so that the chat is in the context of the topic being discussed,” the team wrote. “Best of all, this chat history stays connected to the document the next time you open it to help you pick right up where you left off.“