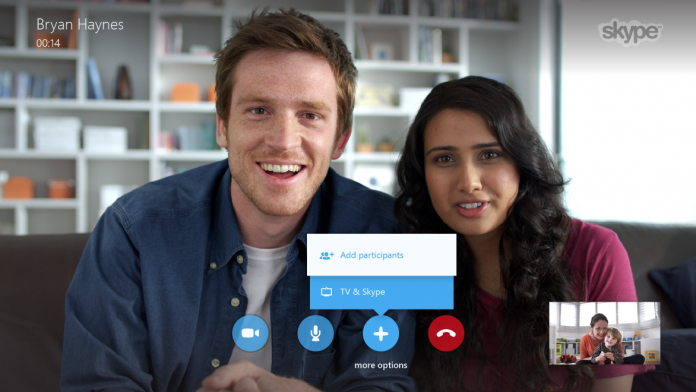 Smart TVs shall never be the same again, starting this June, as Skype has decided to get rid of its Smart TV app.

The decision may strike as a surprise at first for most of us, but it’s not as impulsive as it appears to be.

While the app’s TV integration met a high level of excitement, at first, it was also accompanied by a few issues. As it turns out, the Skype app service is not compatible with regular computer webcams. Consequently, hardware costs were added to users who wished to Skype via their Smart TV. However, that concept didn’t flourish, predominantly due to the fact that most people were not fond of having a camera in their living room.

Instead, Microsoft estimates that the largest number of Skype users accessed the app through their smartphone, and in some cases even when they were in the living room, with the Smart TV right in front of them.

Now, as for the practical part you still may be wondering about, come June, Skype will seize all support and updates for its Smart TV app.

“Starting in June 2016, the Skype for TV application will no longer be supported; there will be no updates to the application. This will also affect new account creation and password resets. This will only be available through Skype.com”, states the company’s support page.

Skype accounts for this action, outlining that “over the years, users have changed the way they use Skype, with the majority accessing it from a mobile device – including when in the living room. We want to make sure we prioritize delivering the best possible experience to the platforms our users are asking for, which is why we’ve decided to focus our efforts in other areas while supporting key functionality on Skype for TV for as long as possible.”

In the meantime, those who wish to keep using their Smart TVs to Skype, you’ll have to check with your TV manufacturer to see whether they will remove the app or not. But think twice, because after the said date, no support and updates will be provided, meaning that you may experience glitches and bugs.