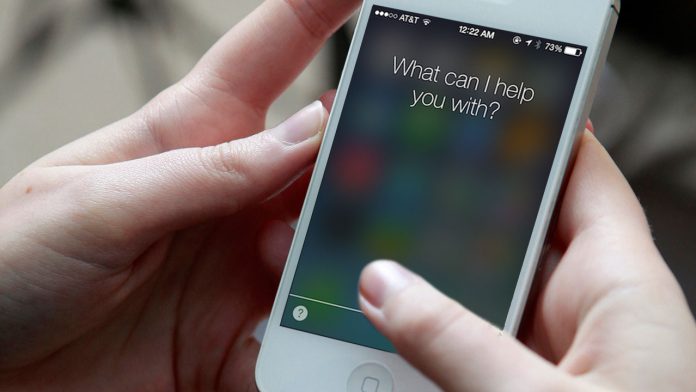 The creators of Siri recently released Viv, which is touted to be their next virtual assistant service.

According to Siri creators, Viv is packed with more features than both Siri and any other competing assistants.

Dubbed as “the intelligent interface for everything“, Siri co-founder, Dag Kittlaus, demonstrated the key features of Viv at the recently held TechCrunch Disrupt conference.

A core feature of Viv is the integration of third-party services support. You will be able to book a hotel room via Hotels.com including the ability to book Uber cab. Moreover, users will have the option to place orders for flowers as well. While Siri takes you to the correct destination, Viv actually performs the task.

Viv, meanwhile, is also able to answer specific questions like “Will it be warmer than 70-degrees near the Golden gate bridge after 5pm the day after tomorrow?“. Kittlaus directly asked this question and Viv answered it correctly.

An impressive point to note is that Kittlaus demonstrated all activities live and it worked as per the plan. 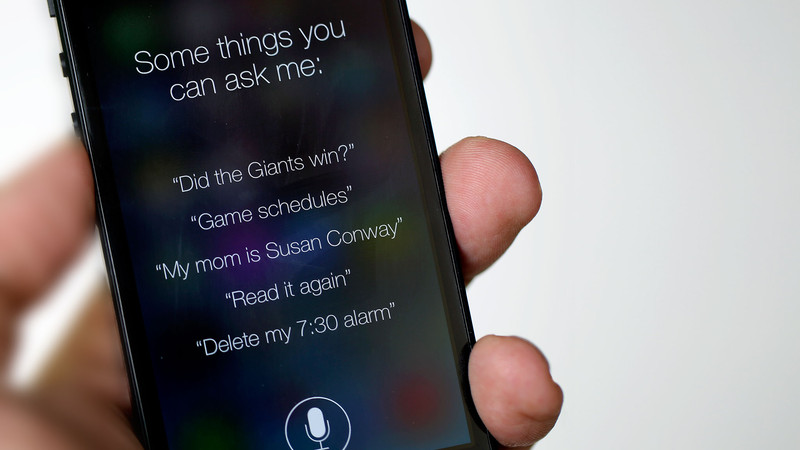 Terming the reported rumors about the possible acquisition of Viv by Google and Facebook as “rubbish“, Kittlaus said that if you had heard it then you know about it.

Even though Viv has raised $12.5 million from Mark Zuckerberg and Jack Dorsey, it has no immediate plan to sell the developed product to other companies.

Kittlaus, during the keynote address also revealed the future plans of Viv, stating that the future success of Viv will be based on “perfecting the third-party ecosystem.“, as the voice assistant highly depends on integration with third-party services like Uber and Venom.

He asserted that integration of third party services is crucial to the continued success of the personal assistant.

We don’t have a specific timeline regarding the expected launch of Viv, although there is a possibility for a launch along with iOS 10 in September along with iPhone 7. 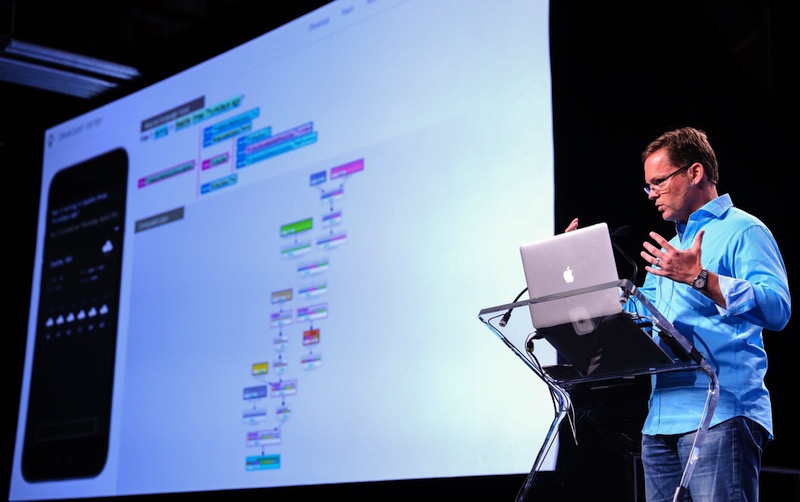 There is not much difference between Siri and Viv except few improvements. Moreover, prior to selling Siri to Apple in 2010 for an amount of $200 million, Kittlaus had integrated support for nearly 45 services.

It remains to be seen as to whether Apple will provide a choice for consumers to swap between Siri and Viv depending upon their taste and preferences.