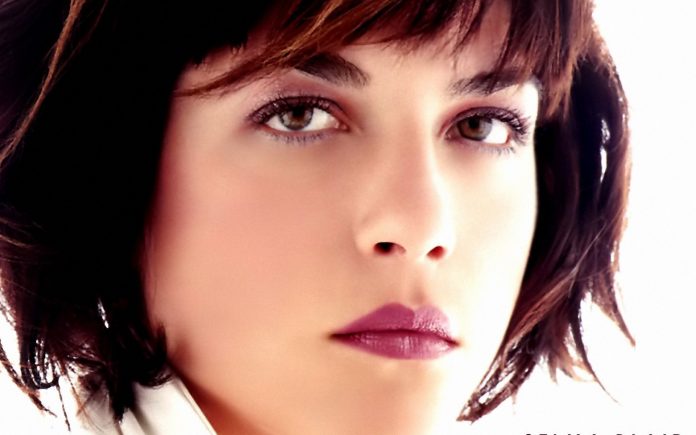 Renowned American Actress Selma Blair has been hospitalized following a bizarre incident which happened on a plane. According to witness statements, the “Hellboy” star started crying instantly and made some weird statements during her flight from Cancun to Los Angeles.

The statements made by Selma was so mysterious. She loudly cried that somebody is burning her private parts, and the same man is not allowing her to eat or drink.

The actress added that the unknown man is beating her and is going to kill her soon. Arthur Saint, her four-year-old son was also there during the time of this incident.

According to reports, this unexpected incident happened due to the intake of alcohol mixed with medication by the actress. The name of medication which Selma has used is yet to get revealed.

Soon after the incident, two nurses in the plane tried to help her and checked her bag to find the pills. Soon, the pilot informed emergency services and conveyed that a passenger is behaving weirdly, and he reported suspected medicine intake mixed with alcohol.

Blair was soon transferred to a Los Angeles Hospital in a wheelchair. Representatives of the actress are yet to respond on this weird happening.

We're leaving on a jet plane. Dad is already asleep. Not for long. Bwahahahha . #fathersdayweekend

Earlier this week, the actress had posted a picture in her Instagram with her son. The photo was taken during her trip to Cancon, where she went to meet her husband. Three of them have reportedly celebrated Father’s Day yesterday, and after that, the duo was coming back to Los Angeles.

More details about this mysterious happening is expected to be out in the coming days. Stay tuned….