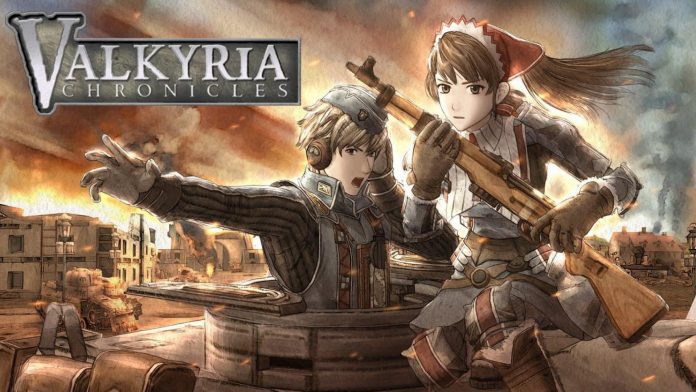 SEGA has definitely been on a roll with new announcements. Previously, on Thursday, they had unveiled the SEGA 3D Classics Collection, which is a bundle of classic titles meant for the Nintendo 3DS, including two games which have never released outside of Japan.

But that is definitely not the end of the announcements that the company has to offer. Taking to Twitter, the company had posted a scrambled photo that once unscrambled, revealed Principality of Gallia’s Experimental Tank Edelweiss from Valkyria Chronicles. The tweet reads: “Happy Friday! Here’s a puzzle for you to solve. Can you guess what it is? The answer will be revealed on Monday.“.

While we wait for the announcement on Monday, it is known to us that it will be related to the fact that Valkyria Chronicles Remaster for PS4 is being localized for the west.

Valkyria Chronicles Remaster is due out for PS4 in Japan on February 10th, but SEGA had already teased about the release of the game in the West in its “PC Gamer Weekender 2016” video, in which SEGA’s Dan Sheridan said, “A trailer for Valkyria Chronicles Remaster on PlayStation 4 was recently released. But what does this mean for us? Will we see it in the west? Tune in next week to find out more. Ha ha ha!”.

The new title will consist of three new episodes and a new hard mode. The original Valkyria Chronicles was released on Steam last year. The game is surely much anticipated by the avid fans and gamers.