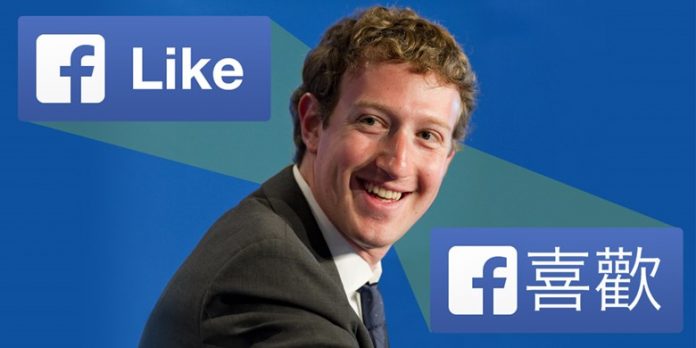 When it comes to publicity, it has been a great weekend for Mark Zuckerberg in China. The founder of Facebook made it to a lot of headlines and captivated online China when he returned to Beijing.

He wrote a post that went viral about a jog through Tiananmen Square; held a widely covered conversation with China’s best-known entrepreneur, Jack Ma of Alibaba; and on Saturday met with one of the most powerful men in China, Liu Yunshan, the country’s propaganda chief.

This was right after the previous visits where he had impressed the people of China with his rookie Chinese speaking skills and the interest that he showed in the country. Even when not in China, he met the Chinese president, Xi Jinping and had mentioned to a Chinese official that he is reading a book with Mr. XI’s words in it. Even more, he chose to name his newborn daughter in a traditional Chinese way, giving the name Chen Mingyu.

The visits have cemented his place as one of the best-known foreign business executives in China. Still, it is unclear whether his charm will be successful in getting the Chinese government to lift its ban on the social media service and open it to the country’s almost 700 million Internet users.

For a foreign executive to be courting leaders in such a way is not quite common, especially when it can be dangerous for the related party. China demonstrated this last month, when a widely read social media account by a prominent real estate tycoon disappeared after he criticized Mr. Xi’s call for unswerving loyalty from the country’s media.

Mr. Zuckerberg tended to avoid talking about the sensitive topics and chose to talk on China’s emphasis on engineering, stating that he believed it would help solve future labor shortages associated with high-technology jobs.

“In general we’re seeing a huge constraint around the world on the number of good engineers who are graduating from universities,” Mr. Zuckerberg said. “And I think this is something that China has gotten really right by emphasizing for a long time.”