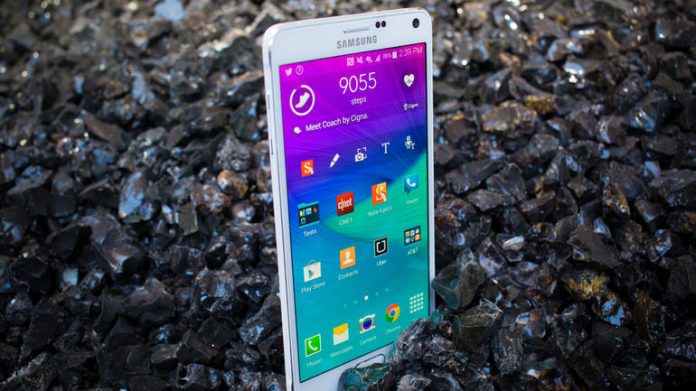 Samsung (NASDAQ: SSNLF) PC users have faced the problem of being stagnant on an operating system since a long time, but now they will soon start receiving automatic software updates from Microsoft (NASDAQ: MSFT) itself. Samsung has now officially end their practice of blocking automatic Windows updates.

Recently a Samsung spokesperson said to Venture Beat that:

“We will be issuing a patch through the Samsung Software Update notification process to revert back to the recommended automatic Windows Update settings within a few days. Samsung remains committed to providing a trustworthy user experience and we encourage customers with product questions or concerns to contact us directly at 1-800-SAMSUNG.”

The report said that Samsung’s SW Update software blocked Windows Update on most of the computers. It was observed that the update software was executing a process/file named ‘Disable_Windowsupdate.exe‘ which was preventing Windows to automatically download and update it from Microsoft’s servers.

It has been long known about the fact that Microsoft relies on the Windows Update tool to deliver new versions of its operating system, it updates the drivers along with bug fixes and security updates that protect and prevent any malicious attacks.  The Verge reportedly stated that Samsung’s reason for blocking it was to make sure that its own driver updates are prioritized over Microsoft’s which might have the possibility of not working with Samsung’s hardware.

From now, the users who have not uninstalled the SW Update software from their computers will have their Windows Update settings back revert to apply the updates automatically when the company patches its service, just the way Microsoft asks the manufacturers to.