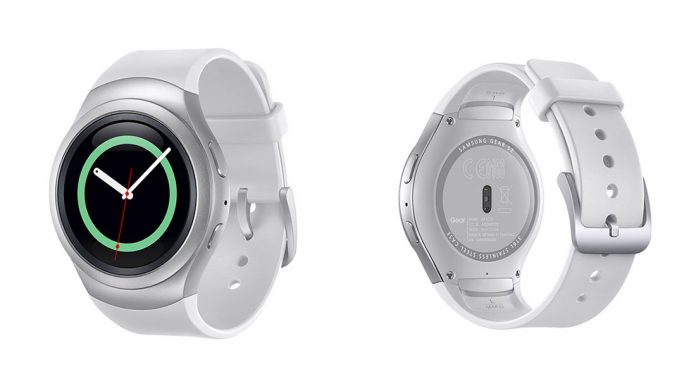 Samsung (NASDAQ: SSNLF) recently announced its new smartwatch, the Gear S2, which seems to be adopting a new direction in design, since we see that there will no longer be a digital screen. But besides that aesthetic modification, the Samsung Gear S2, also has two side buttons for “Home” and “Back”.

The new smartwatch comes with a rotating bezel around the screen which can also be used as a controller. Seems like a good idea. 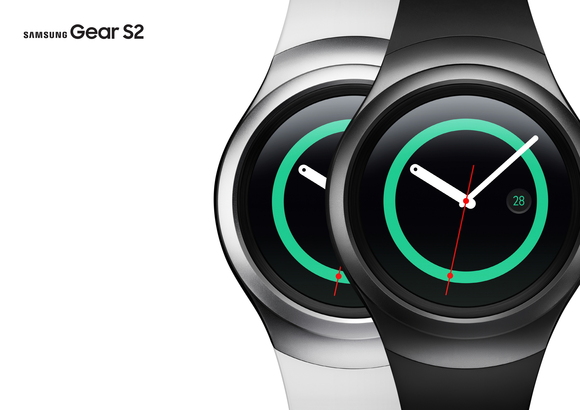 At this point it is worth mentioning that there will be two distinctive models: the Gear S2 and the Gear S2 Classic.

As the name suggests, the last one (Gear S2 Classic), will have the classic look we know, while the first model will be slightly more modern- and of course both models are IP68 certified, which means that they are dust and water resistant. 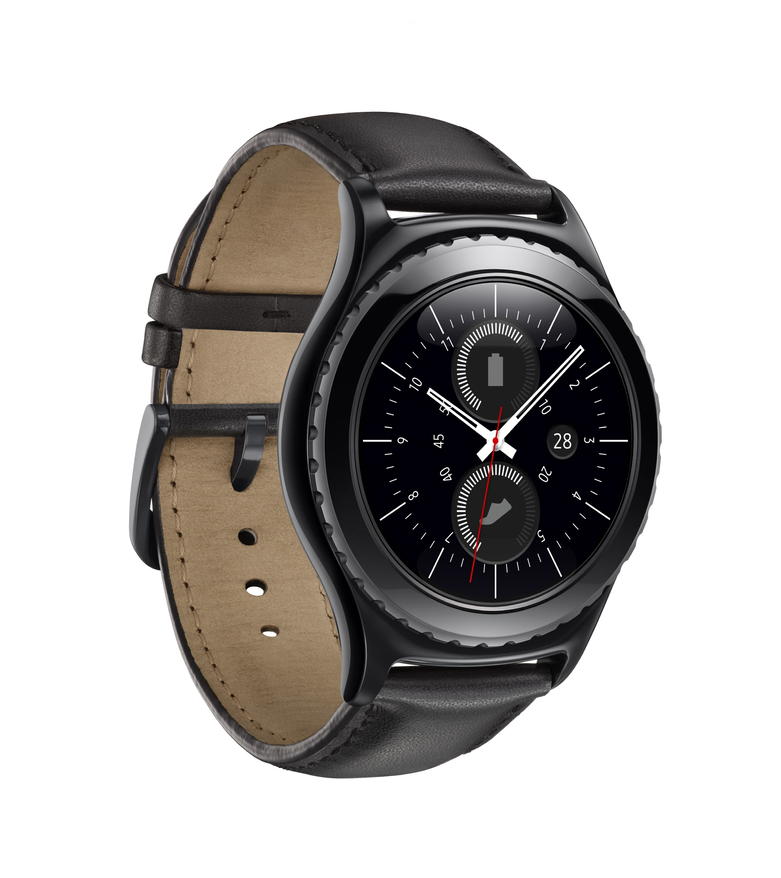 The 1.2inch screen will have a 360 x 360 resolution and will offer a 302 PPI sharpness. The new smartwatch will run with Samsung’s home-brewed operating system, the Tizen.

Furthermore, according to our information, the new watch will also feature a cellular connectivity which is accessible through an e-SIM -yes, you can make voice calls. The Gear S2 supports NFC technology but it is not clear yet, whether the user will be able to make payments, book a table or buy tickets using the smartwatch. 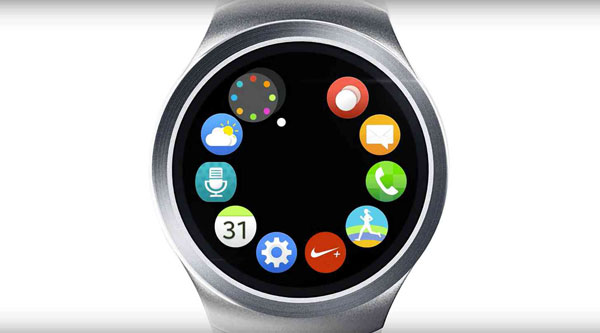 And to get deeper in the technical features, the device has a dual-core 1GHz processor, 512 MB RAM and 4 GB of internal storage, which can be used to store music, when you go for a run. In addition, among other features and apps, there is a heart rate monitor that could turn out to be come in handy at certain times.

The price and the release date are known yet, but we expect that Samsung will put a competitive price, since there is already lots of competition going on in the smartwatch industry.