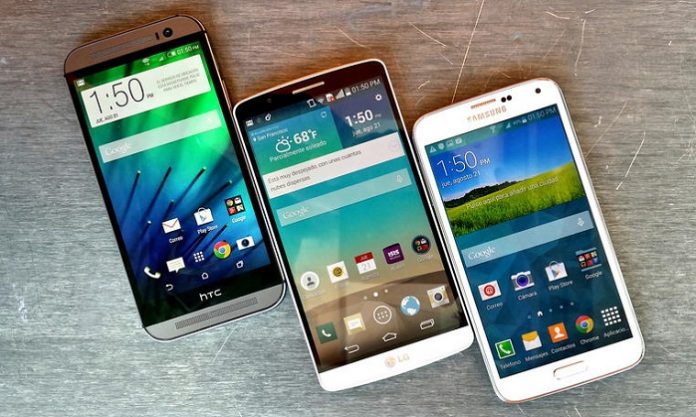 With the expected date of the Samsung Galaxy S7, LG G5, and HTC One M10 coming closer, the rumor mill has been alive with speculations and leaks making their way to the internet.

For those of you who have been wondering about which device they should wait for, read on. Here is a brief comparison of the devices based on the rumors that are known to us so far. The comparison will be done in terms of the display, design, specs, camera, battery and expected date of launch. 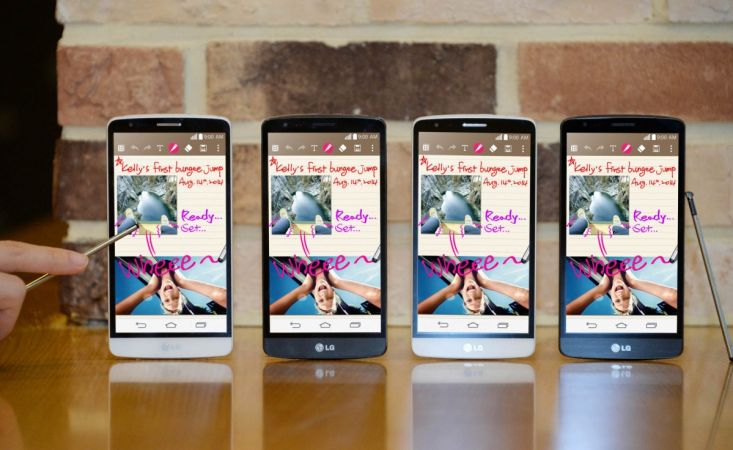 Starting with the Galaxy S7, two models are expected to be released; the S7 and the S7 Edge Plus. The S7 will probably feature a 5.1-inch screen that has a resolution of 2560X1440 pixels with 576 ppi pixel density. The S7 Edge may feature a 5.5-inch display with resolution similar to the S7, however, at this moment, there is no clear speculation for the pixel density. As for the screen size of the S7 and S7 Edge Plus, a rumor has cemented this claim.

According to the report, a 5.5-inch device by Samsung, bearing a legitimate IMEI number, has made its way past the Indian customs. The existence of the Edge device was enforced when the photos of two devices, one having a larger screen size of the supposed Samsung Galaxy S7 device, made its way to the internet. 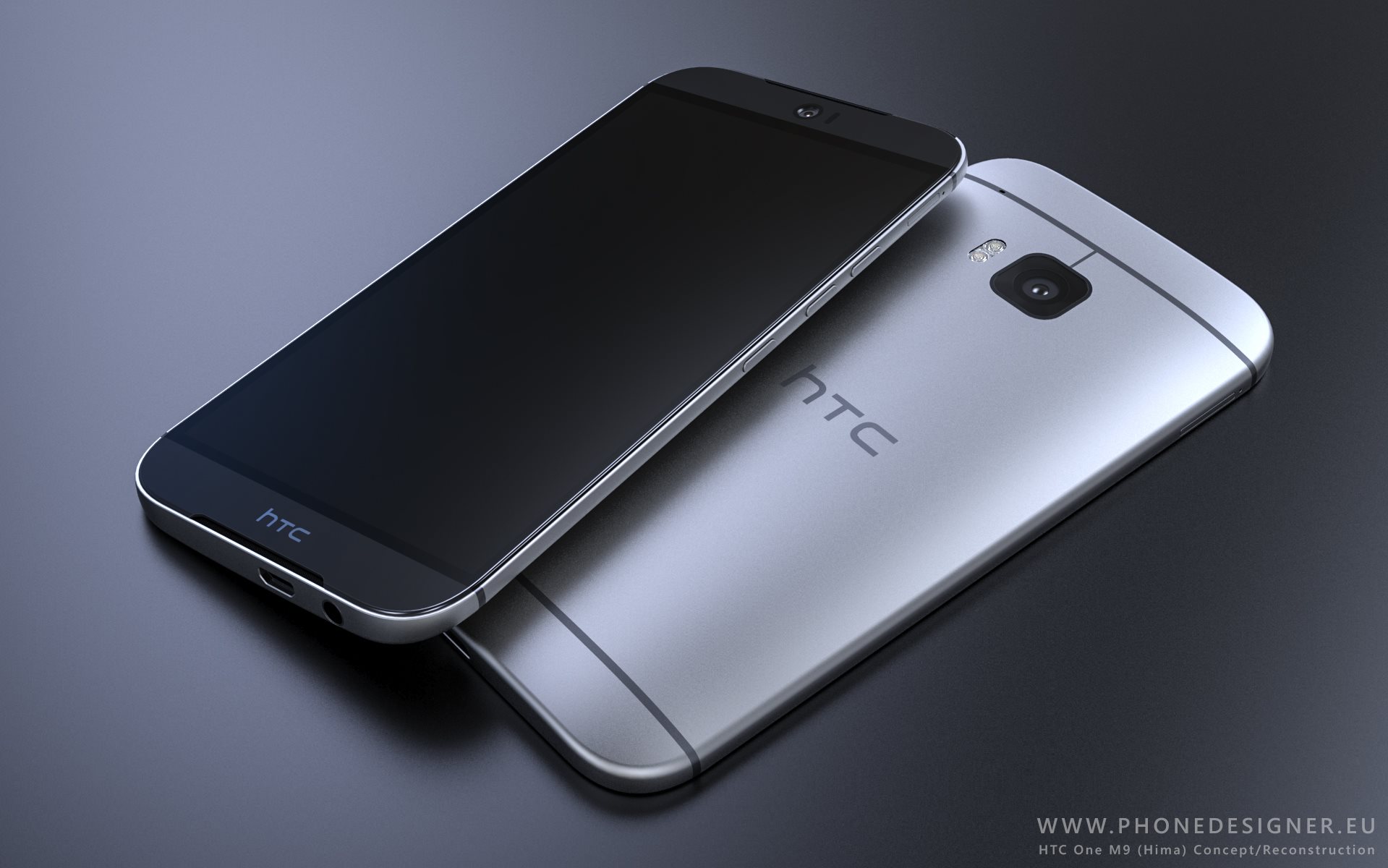 With the images that have made their way to the internet, the Samsung S7 will have a design that is similar to its predecessor. As for the dimensions, speculations are that the Samsung S7 may measure 143.4 x 70.8 x 6.9 mm (5.65 x 2.79 x 0.27 in). For the Samsung S7 Edge, however, there are no solid info currently available.

As for the LG G5, the dimensions and design type is not known. Same is the case for the HTC One M10. 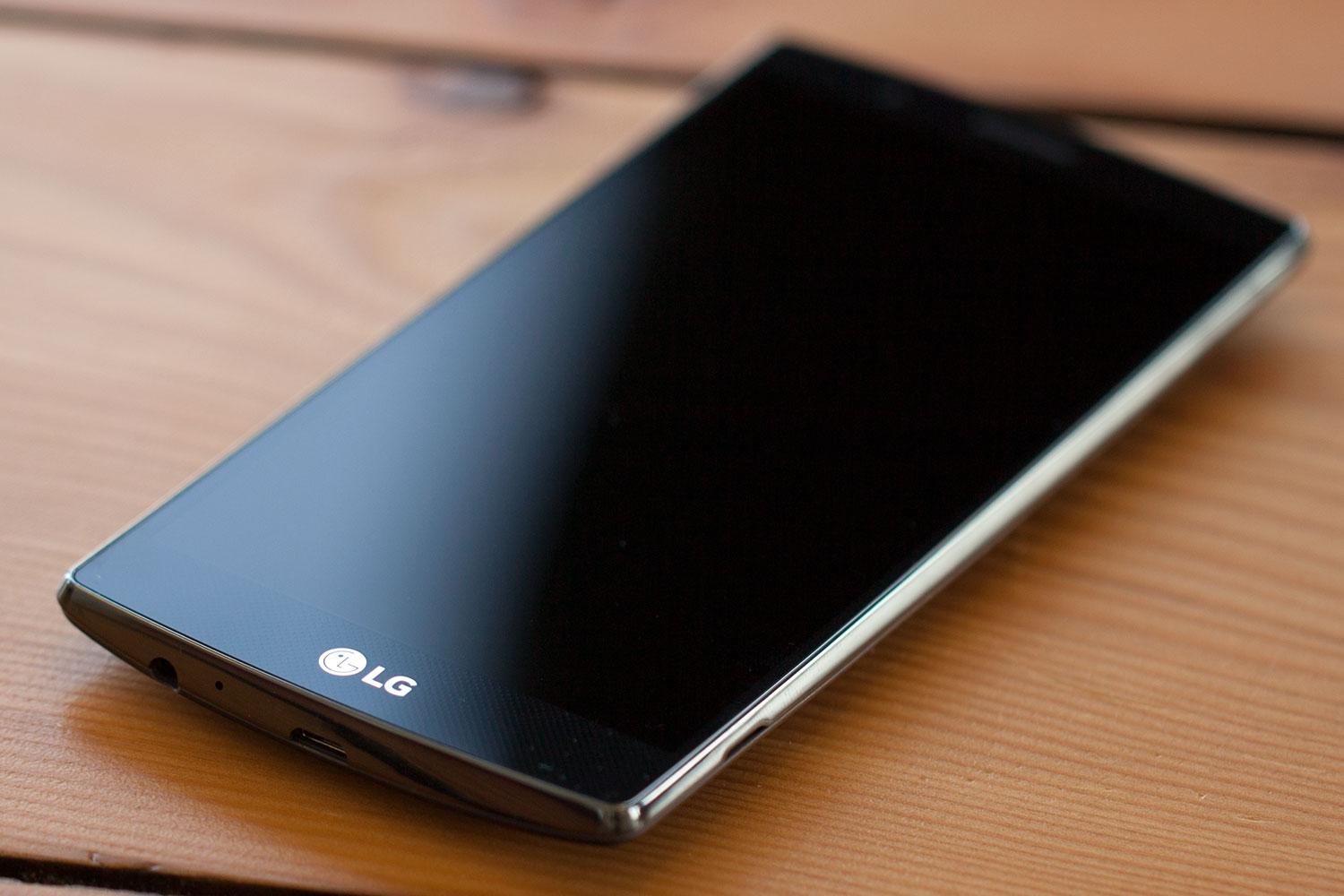 Starting with the Samsung Galaxy S7, there are rumors that Samsung is looking to release models with two different processor, Snapdragon 820 and Exynos 8890. Here are the leaked model numbers.

As for the RAM and internal memory, the device may feature 4GB RAM along with three options for internal storage; 32/64/128 GB, expandable via MicroSD.

Moving on to the LG G5, things are not that elaborate. The device is rumored to be powered by a Qualcomm MSM8996 Snapdragon 820 processor, along with 4GB of RAM and 64GB internal storage.

Lastly, the HTC One M10 may also be powered by Qualcomm MSM8996 Snapdragon 820 along with 4GB of RAM and 32GB of internal memory. 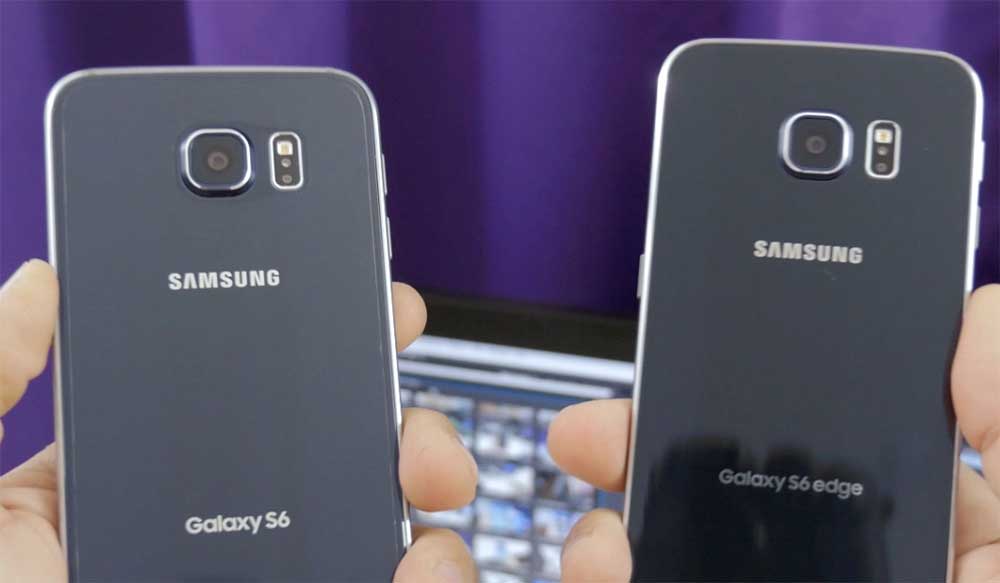 For the Galaxy S7, there are rumors that the device may come with a 12MP rear camera that has a Britcell sensor along with a 5MP front shooter. As for the S7 Edge, Samsung is supposed to use the Britcell sensor again. The company has also confirmed that Britcell has a smaller, one-micron pixel size, and is therefore not the larger 0.5-inch sensor that’s rumored to also be in production. The sensor will, however, be larger on the Edge, with size bumped to 20MP. The new information of the sensor means that the module height will be reduced by 17 percent.

As for the LG G5, the device is rumored to support Dual 20 MP rear cameras that have laser autofocus, OIS, LED flash and 1/2″ sensor size and an 8MP front camera.

Lastly, the HTC One M10 is rumored to bring back the dual camera specs. The rear camera may feature a 12 MP rear sensor with f/2.0 aperture, OIS, laser autofocus and dual-LED, dual tone flash.

There have been rumors that Samsung is looking to bump up the battery capacity to 3,000 mAh in the Samsung Galaxy S7. As for the S7 Edge, there are no speculations for the capacity, but as Samsung has already included fast charge technology in many of their devices, it’s quite safe to assume that this time around, there will be no omission of this feature. There have also been reports that Samsung may be looking at making the batteries removable.

When it comes to the LG G5, there are no concrete info on the battery capacity of the device. However, fast charging is sure to make an appearance.

Lastly, the HTC One M10 may feature a 3,000 mAh battery capacity along with fast charging.

The Samsung Galaxy S7 and S7 Edge are expected to circulate in MWC 2016.

The LG G5 will more likely make its debut in the same event as well.

Earlier, there were rumors that HTC is also looking for a similar release date for the One M10, however, according to a recent report by GSMArena, it may be the case that the company won’t launch the device in the event and instead host a separate one for sometime in March. The delay has been caused, reportedly, after management returned quite a few prototypes to the design team. 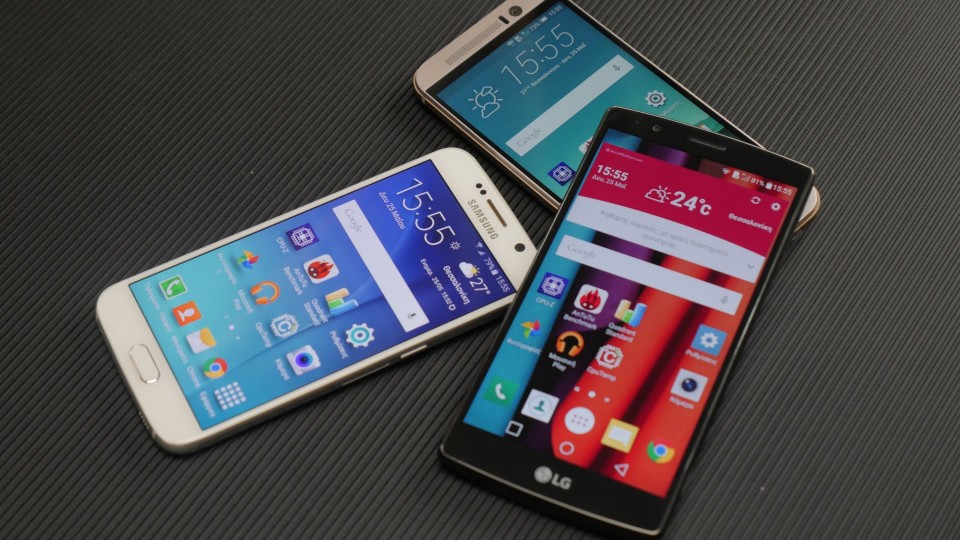 With so many rumors and speculations floating around, it is quite difficult to give a final verdict as of now. Nevertheless, the prospect of the Samsung S7 and S7 Edge is looking quite positive.

LG is known to provide some excellent camera modules with their G series, however, the battery backup has been a bit disappointing, so, it will be interesting to see how they optimize their device this time around.

As for the HTC, the M9 was good, but nothing spectacular. The leaks do show some promise in the device, though.