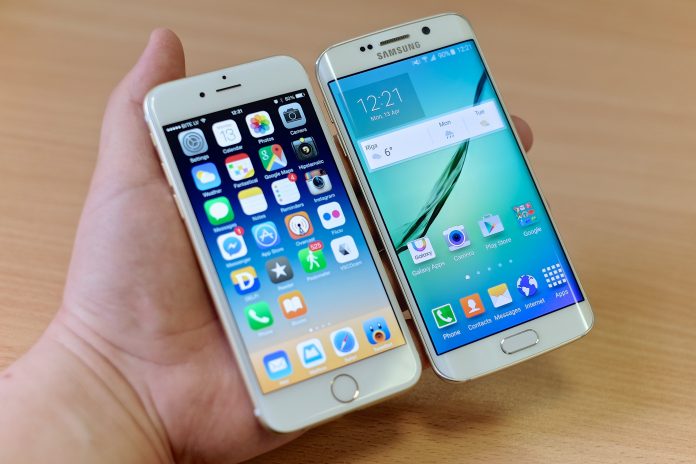 With the recent release of the Samsung Galaxy S7 in the Mobile Worl Congress 2016, at Barcelona, where the company had made several comparisons with Apple’s flagship device, the iPhone 6S, there are a lot of you who might be wondering about what the South Korean giant offers that Cupertino doesn’t. Here are the top features that the S7 has that the 6S lacks.

Before kicking thins off, we feel that it is worth noting that the S7 is definitely the best device that Samsung has launched to date. Without any further delay, here are the features. 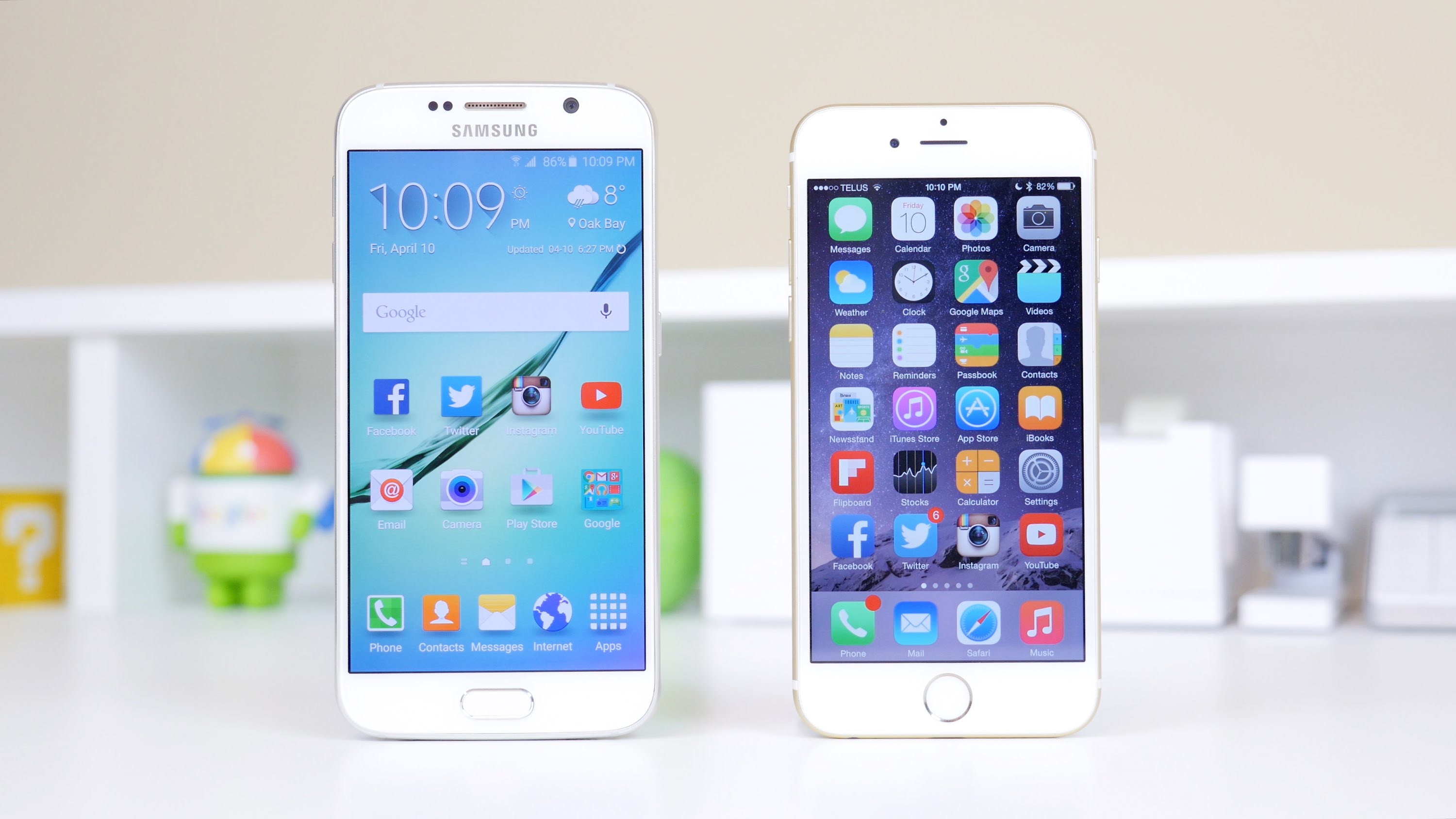 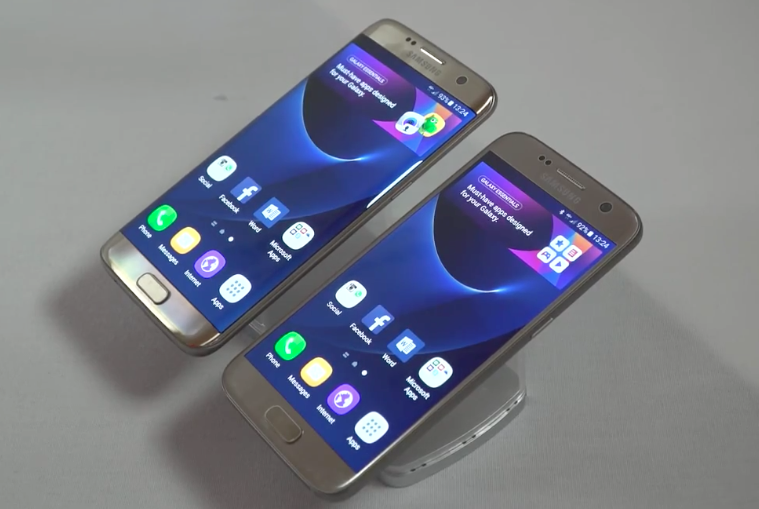 This is certainly a feature where the S7 outshines the iPhone 6S. Both the Galaxy S7 and Galaxy S7 edge sport 2560 x 1440 Super AMOLED displays that outclass the iPhone 6s and iPhone 6s Plus when it comes to image clarity and overall colour reproduction. Though rumors suggest that Apple may be looking to move to AMOLED panels with the iPhone 7, so if that’s the case, then competition between the two flagships will definitely get wild again.

The AMOLED panel does allow Samsung to add such features without compromising on the battery and performance. This, however, is not something that the 6S can boast of.

The Galaxy S7 has an IP68 rating that makes it water-resistant and dust-proof. Apple has also taken some steps in this direction and the recent iPhones are just a tad more resistant to wear and tear, though the protection is nothing near to what Samsung has to offer. 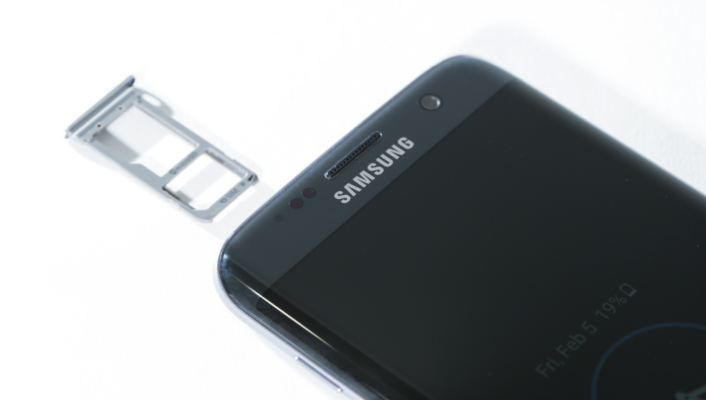 Expandable memory is something that both the S7 and S7 Edge offers, and it is quite welcome. Available onboard memory is never too much and support for 200GB is definitely a plus. The iPhone series, on the other hand, never had this perk. 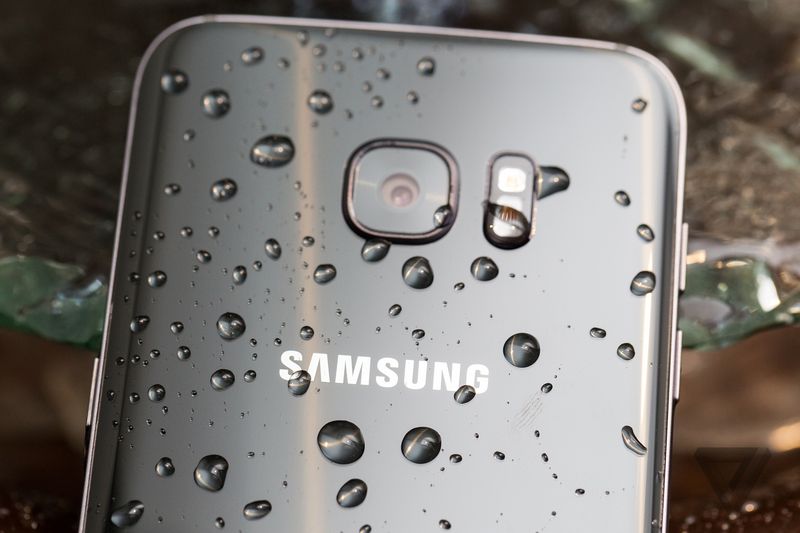 It looks like Samsung has brought Canon’s dual pixel technology to its Galaxy S7 flagships, which lets it use all of its pixels to focus and capture light at the same time. 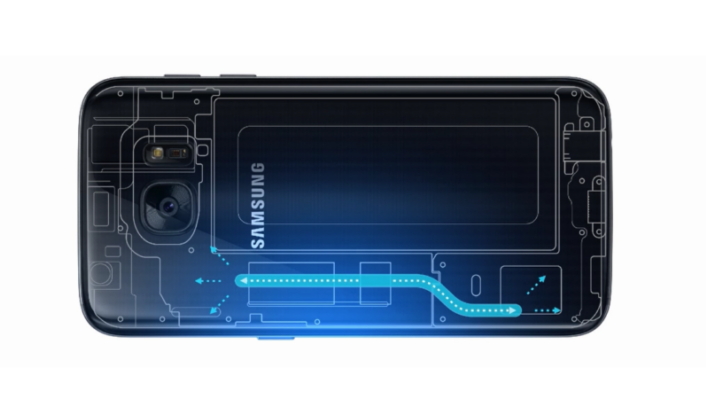 This feature is seen mostly in the modern day computers and we were quite amazed to witness its implementation on a smartphone. Samsung has significantly upgraded CPU and GPU performance, touting 30.5% CPU and 63.9% GPU improvements over the Galaxy S6, which would consequent to more heat production, though it looks like the company has properly taken care of the fact. 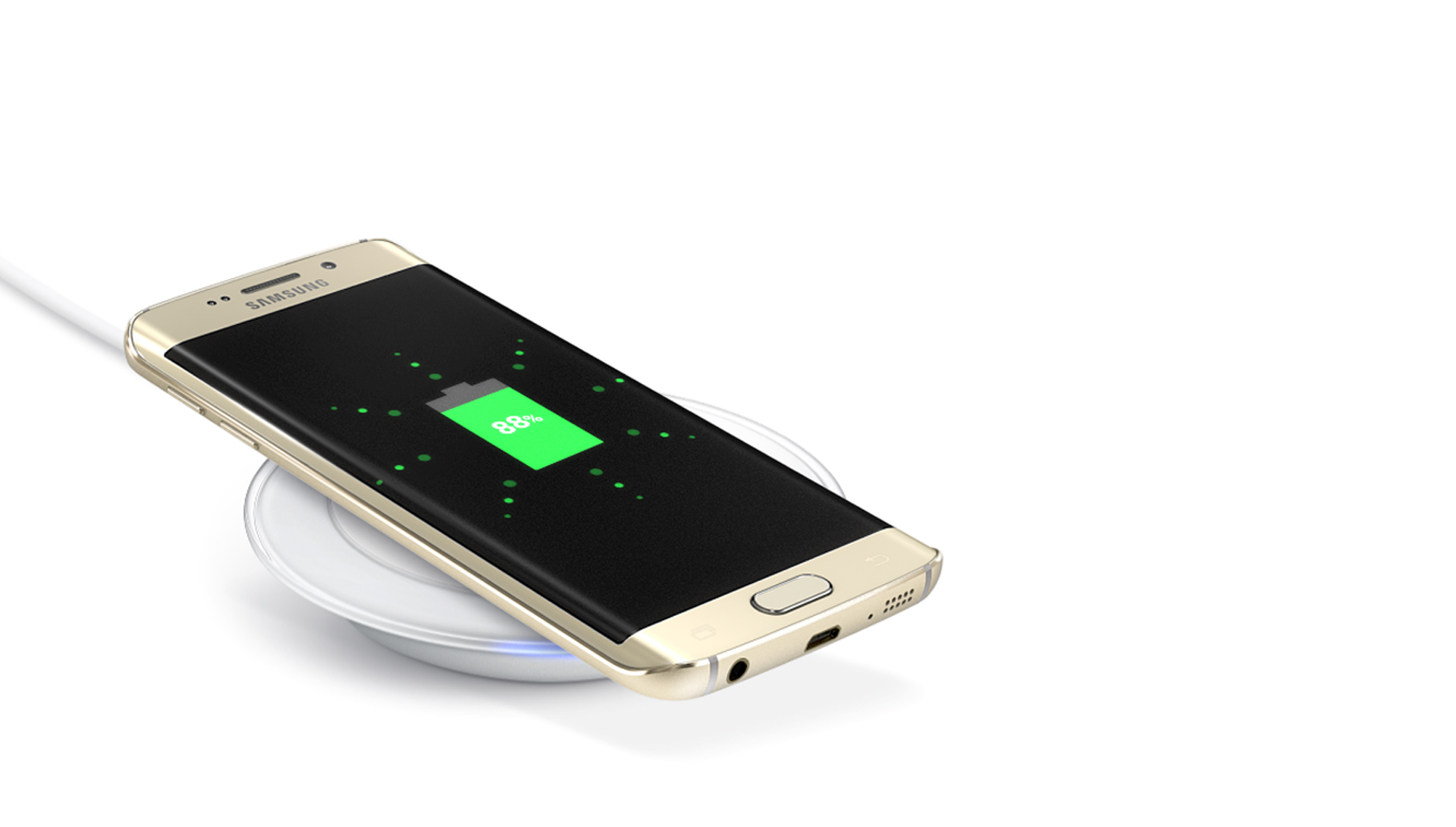 Wireless charging is almost a standard feature these days, at least for the flagship devices, though, surprisingly enough, Apple has not added any such feature to its device. According to the company, Galaxy S7’s battery can charge faster than other devices, be it regular charging or the wireless one.

What is your favorite Galaxy S7 feature? Let us know in the comments below.