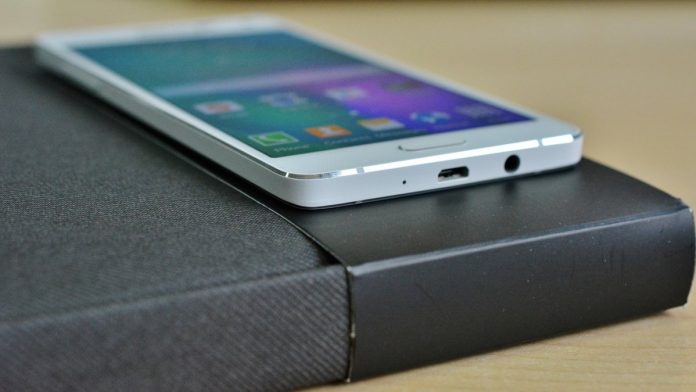 Want to know everything about the upcoming Samsung Galaxy S7 and S7 Edge? Here’s what we know so far. Everyone is excited to see what’s in store for the Galaxy S7. On April 9, 2015, Samsung’s mobile chief J K Shin said: “We have to use the best engines to make our products competitive, which is why we opted to use our own chips.” And he added: “But we may very well end up using products from Qualcomm again in the next Galaxy phone.”.

However, it’s not clear whether Shin was referring to the Galaxy S7 or the Galaxy Note 5 at the time. But let’s just pretend that we know Samsung is going to use a Snapdragon processor: which chipset model, in particular, would it opt for, though?

Most recent intel point towards the Galaxy S7 retaining the Galaxy S6’s design, featuring Qualcomm’s Snapdragon 820 chip, using a liquid-cooling heat pipe system, and integrating a pressure sensitive display. Interestingly, it is also rumored that the Galaxy S7 will drop to a 12-megapixel camera.

Furthermore, the theory of an imminent release is furthered by a recent T-Mobile Poland leak that pointed to four new Samsung Galaxy smartphones, arriving as soon as last year’s single core Samsung Galaxy S6, In terms of performance, a Geekbench score hints at a range from 1250 to 1450, while the multi-core flavour is said to be clocked at the region of 4200 to 4800. But the forthcoming SGS7 Geekbench score leak pegs performance at 1873 (single core) and 5946 (multi-core) for the next-gen handset — so a considerable step up in the performance stakes for both instalments.

Other details that can be gleaned from the leak include that the SGS7 is running Android 6.0.1, and has an eight-core chipset — presumed to be Samsung Exynos, given those eight cores — running at 1.59Ghz. RAM looks to be 4GB.

Prior leaks relating to the forthcoming SGS7’s features have suggested it will have a pressure-sensitive screen (to play catch-up with Apple’s 3D Touch feature on the iPhone 6S); and a new high-speed charging USB Type-C port for even faster full day charging and faster data transferring.

Camera improvements are also slated, with low light performance enhancements and hardware that’s flush with the back of the phone, so no lens bulge.

When it comes to circulation, the Galaxy S7 is expected to be revealed on February 21st, one day before the debut of MWC 2016, in Barcelona, while it is anticipated to hit Europe’s and US shelves a few weeks later. The Galaxy S7 will start from $600 for the baseline version, making its way all the way up to $800 for the top variant – off-contract.