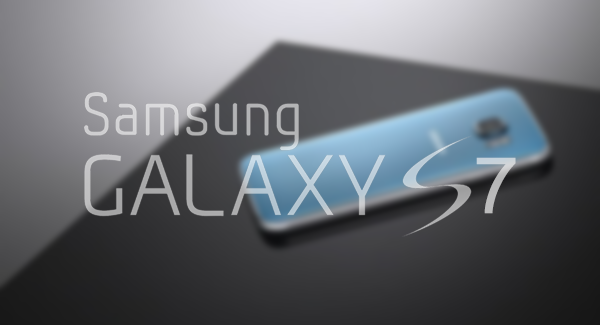 New info has emerged online, showcasing Samsung’s forthcoming Android flagship, Galaxy S7, design aesthetics, which will be allegedly based on the former installment, the Galaxy S6.

As 2015 is drawing to an end, new info about the upcoming Android giant is making their way online, unveiling potential specifications and looks of the handset. Most recently, DHGate smartphone case maker has posted a Galaxy S7 casing listing on its e-shop for less than $2. 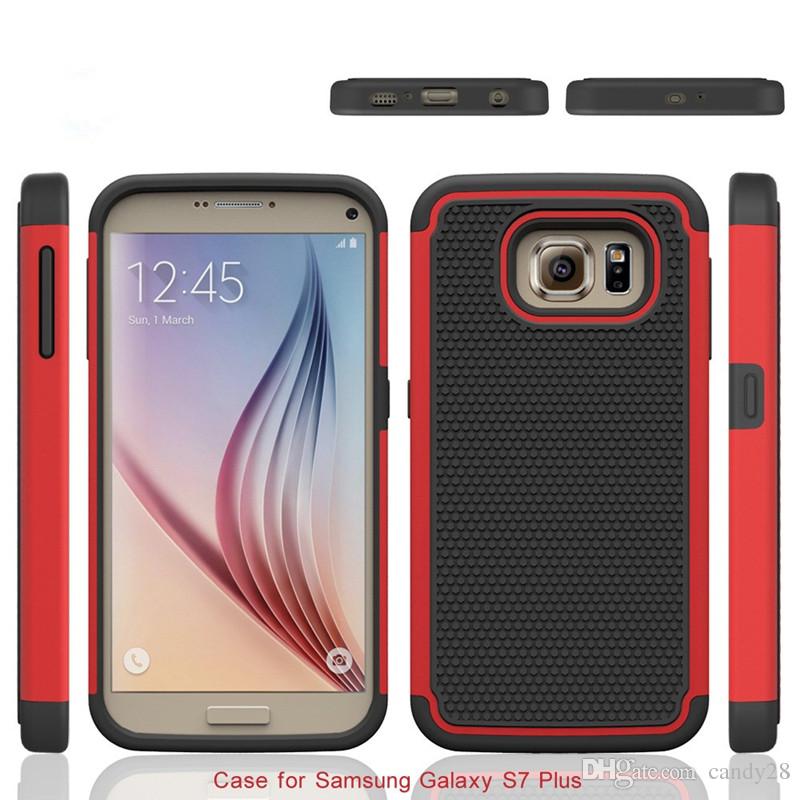 Scrutinizing the given images, we can see that the reports which suggested that Samsung will follow the same design philosophy for a second consecutive season, could turn out to be quite accurate after all, as the particular cases bare a striking resemblance with the Galaxy S6 body.

In case you are wondering, this is not the first time that a case maker rolls out a gadget case ahead of release. A number of companies follow that strategy, thus having available stock from the launch date, which will essentially bring more profit on the table.

Therefore, since manufacturing has expenses, case makers rely on trustworthy sources before making such a move, otherwise they would end up with a bunch of cases that do not fit any phone in the market – subsequently causing damage.

During November, most analysts claimed that Samsung is reportedly planning to maintain the same design language with the Galaxy S7, as it the premium glass front and back was initially released only a year ago, hence it is too soon to put it on the shelf.

Nevertheless, the much-touted device is only a few months away of being unveiled, as all intel in the rumor mill points towards a late February release date, just one day before the debut of the MWC 2016 annual event that is taking place in Barcelona, Spain.

In addition to possible Galaxy S7 scenarios, some reports suggest that Samsung could discontinue the Edge line-up and instead implement the curved display in the original S7 device – hold a grain of salt though.