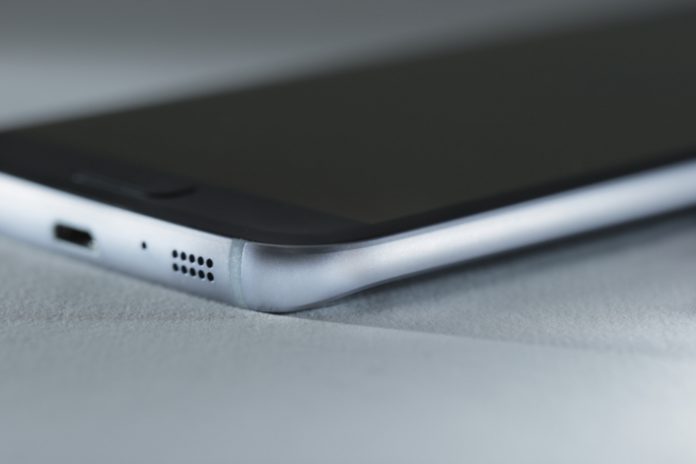 Samsung India has begun to send out invites for the launch event of the Galaxy S7and Galaxy S7 Edge that is supposed to take place on March 8. The invite reads, “Witness the Next Galaxy Revolution as it unveils its new sensation”.

The company has made it clear that they are making this launch in order to make up for any flaws that the previous flagship had in it. The Samsung flagships are up for pre-orders in the US and Europe. At present, they have not revealed the pricing for the devices, but, we would be surprised if the two smartphones are priced below Rs 60,000 in India.

Underneath the hood, the phone is powered by a Qualcomm MSM8996 Snapdragon 820 (For U.S.)/ Exynos 8890 Octa processor (Elsewhere), coupled with 4GB of RAM, 32GB of internal storage and Adreno 530/ Mali-T880 MP12 GPU. The internal storage is expandable via an external microSD card slot. The company has also touted about the presence of a 14nm heat pipe.

Camera wise, the primary shooter, located on the rear, shoots at 12MP and has an aperture of f/1.7. As for the front camera, the device comes with a 5MP shooter. The company also claimed that the camera features 30% more pixels than the iPhone 6S Plus. This is also the first device to embed Dual Pixel. Some other key tricks of the camera include Motion Panorama.

In terms of connectivity, the S7 has been fitted with LTE antennas, 3G, GPS (with A-GPS), WiFi, Bluetooth v4.2, FM radio and Nano-SIM.

To accommodate the HD 5.1-inch screen, Samsung has backed the device up with a humongous non-removable 3,000mAh battery. The device will be sporting quick charging along with wireless charging.

Are you planning on picking up the Galaxy S7? Let us know in the comments below.