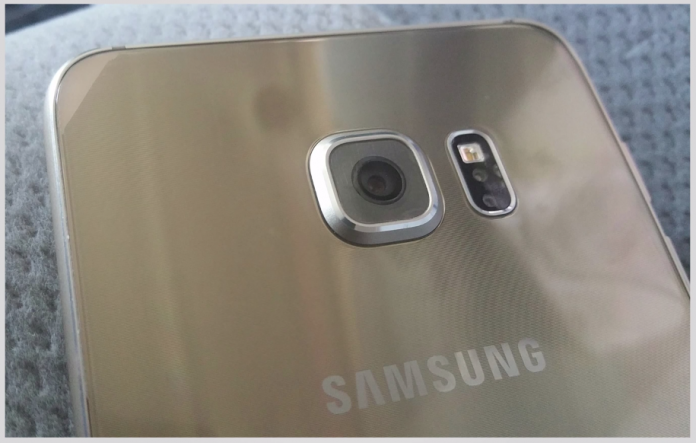 In the mist of HTC launching a variety of high-end devices to their flagship lineup, rumors of a slightly larger Galaxy S6 has came around. These rumors are turning out to be true after a little proof by MKBHD. It was rumored to be released to launch during IFA, in September. Samsung will be calling it the Samsung Galaxy S6 Plus. 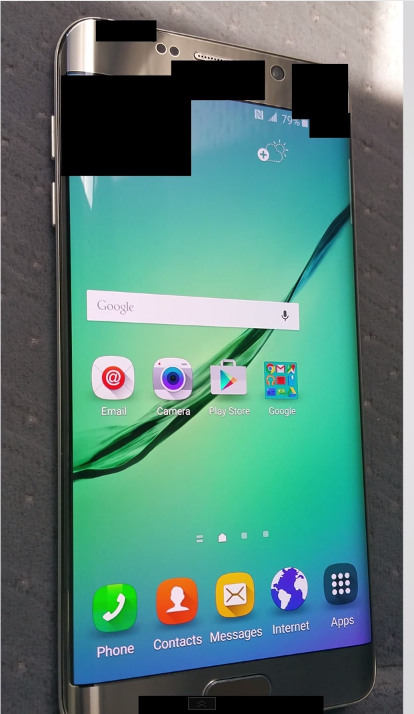 The vague rumors are now confirmed after the Samsung Galaxy S6 Plus appeared at the end of MKBHD’s HTC One M9+ video.

Apparently, this was codenamed Project Zero 2. SamMobile said the Zero 2 will feature a ~5.5-inch qHD dual-edge AMOLED display and a Snapdragon 808 processor, the same processor used in the LG G4. 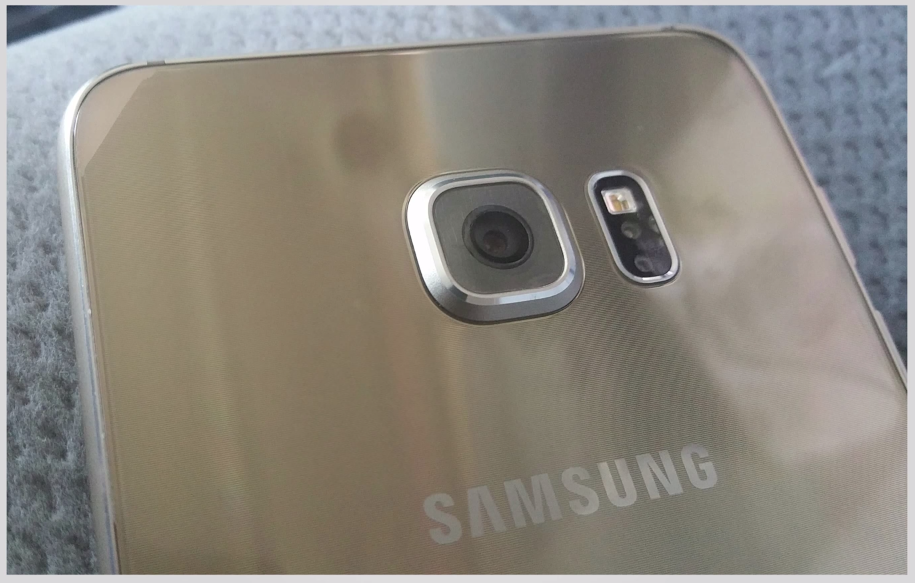 Its hard to tell whether it is the actual device or just another picture of Galaxy S6 Edge.

Have anything to add to this story? Feel free to sound of in the comments’ section below.