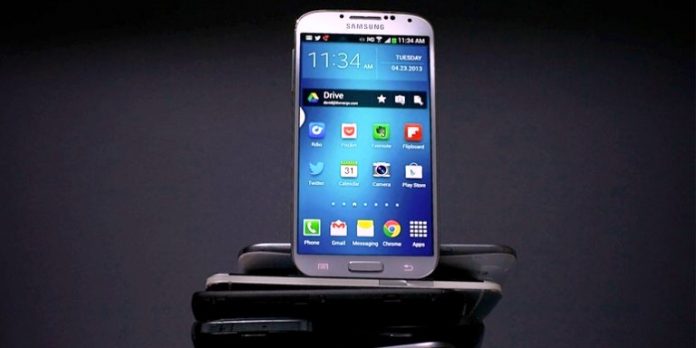 It has been two months since the announcement of Samsung’s flagship phone for 2015, the Galaxy S6. Along with that, shortly afterwards the corporation delivers the lighter version of the particular handset called Mini. It is June and that means in less than a month – relying on previous years’ releases- the Galaxy S6 Mini will be unveiled.

The S6 Mini will obviously maintain the design philosophy of its big brother to a certain degree. That means that the shape will be identical offering rounded edges and minimum display bezels. Though, without a doubt we can safely assume that the handset won’t be rocking as premium hardware as the original S6 and that’s because the Mini is being produced by Samsung thus having its devices purchased by lower economic strata. That also implies that manufacturing costs are being reduced in order the device to be offered for a more affordable price tag. 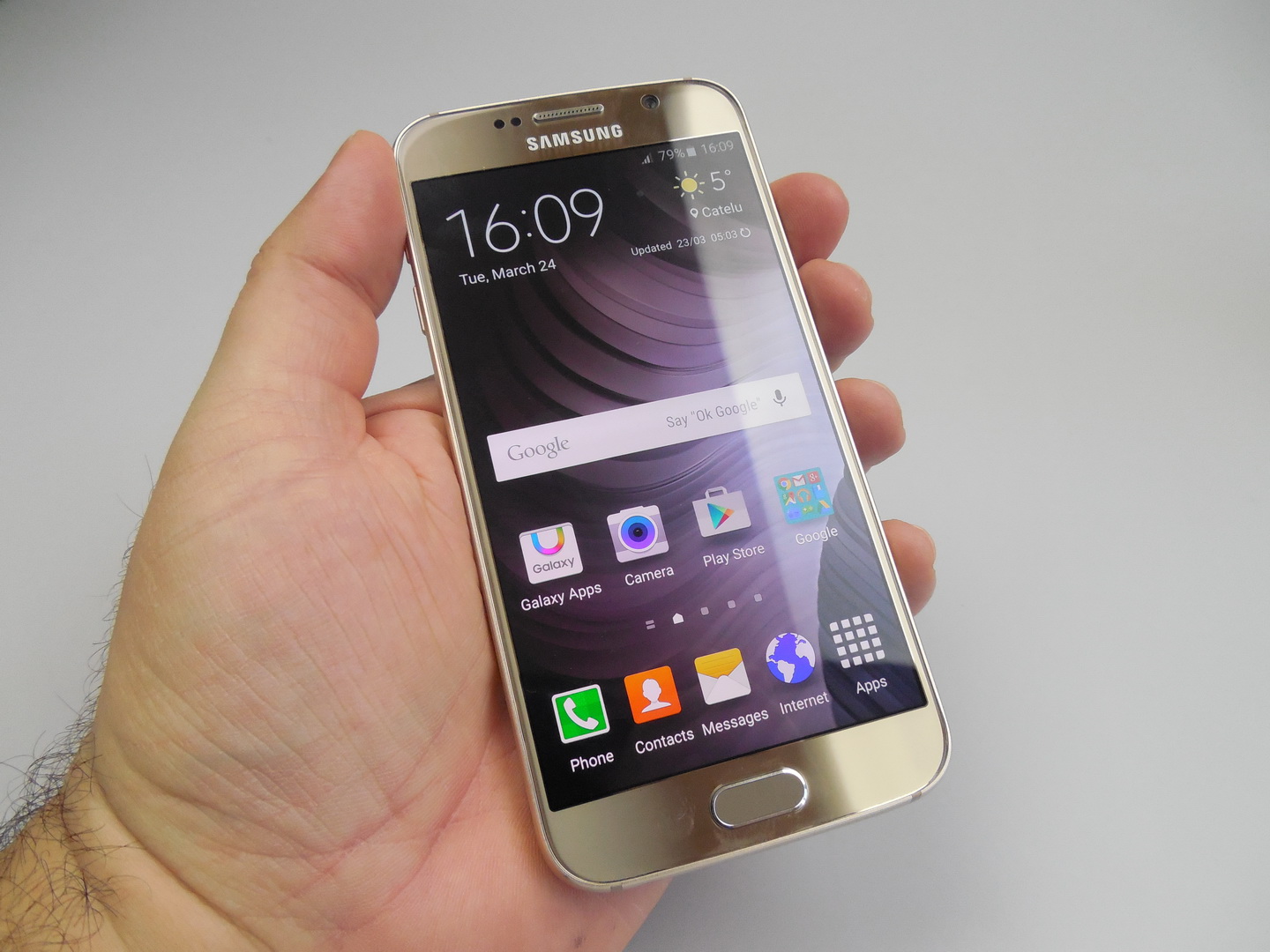 The original S6 rocks a corning Gorilla-Glass 4 display on the front and wears an aluminium layer on the back. It’s highly improbable to see such an exclusive rear-design on the Mini as well, though the two most possible scenarios are either polycarbonate plastic or a cheaper piece of glass. Moreover, since the S6 weighs 138 grams, we expect the Mini to be around 110-115g.

Despite being the Mini, the handset’s specification sheet lives up to the competition. It is obviously not as hardcore as the big boy, but it certainly is value for money.

The Galaxy S6 Mini based on various report will be featuring the chipset LG’s beast G4 is using, which is Qualcomm’s Snapdragon 808 processor delivering six cores, two clocked at 1.82GHz and the rest at 1.44GHz, accompanied by Adreno 418 GPU. In terms of memory, since the S6 has a 3GB RAM we expect to see 1.7 to 2 gigs on the Mini.

On the front, it is probable that we will find a display ranging from 4.5 to 4.7 inches. The resolution will be somewhere between HD and full HD, such as 1280 x 768, which is a relatively significant upgrade over the S5 Mini’s 720p display. The handset will be also covered by corning Gorilla Glass 4 for ultimate protection against scratches and unlucky drops. 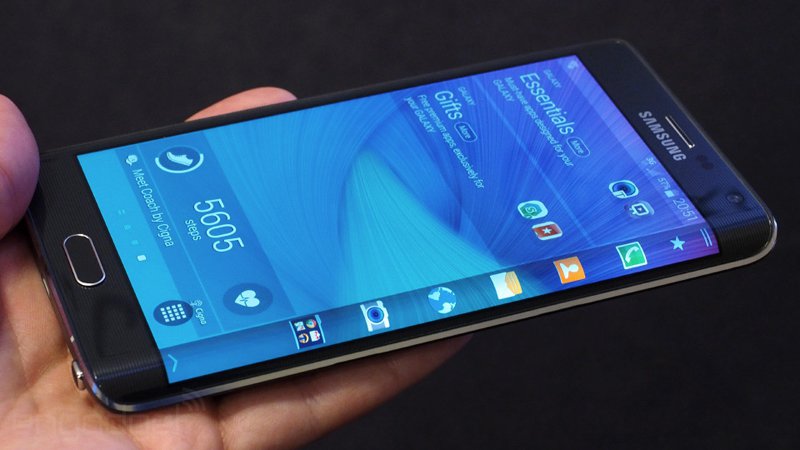 In terms of camera, apparently Samsung will be placing a jaw-dropping 15MPix shooter recording full-HD 1080p video, hosting the classic features such as HDR, touch-focus and auto-focus along with a 4.7 megapixel sensor on the front (2576 x 1932), which is good enough for a front facing camera. No mentions have been made about the selfies camera video capabilities, but we assume it will be 720p HD – though take it with a grain of salt. 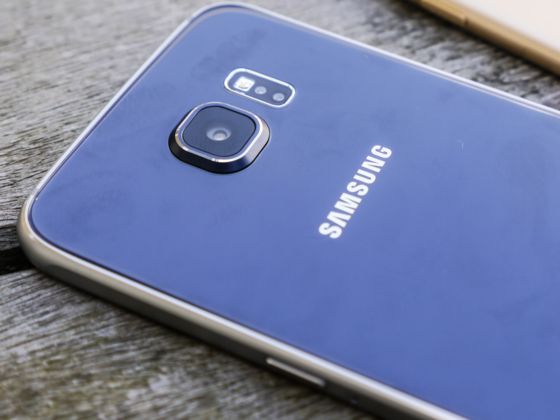 Fancy features found in the S6 such as a fingerprint sensor and wireless charging will be dismissed in this case though a heartbeat monitor on the back – originally featured by the S5- is a high possibility, since its size makes the Mini more favorable for athletic-users who are not that into the likes of the S6 Active. 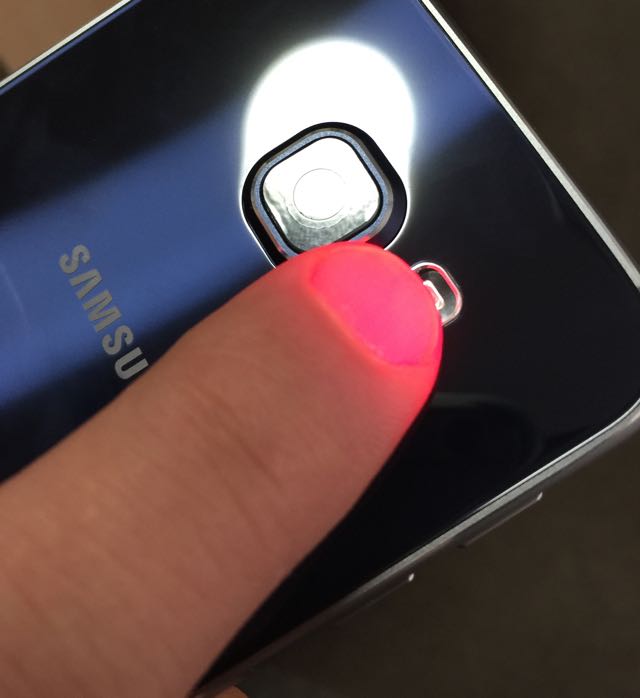 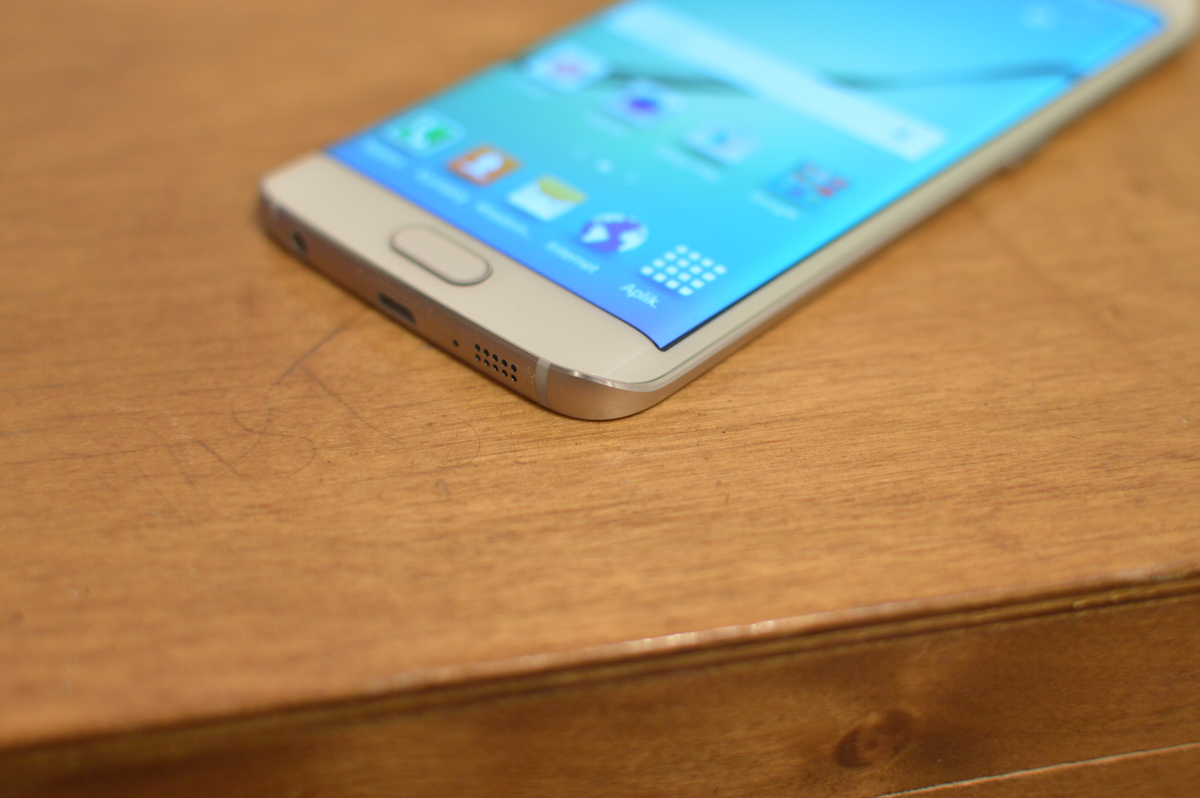 The device will feature at least a 16 gigs internal storage edition -we may see a 32 one this year as well- upgradable up to 64 to 128 GB via microSD card. Battery size will be probably the same as the S5 Mini’s, which was 2100 mAh.

The device will have Android 5.1.1 Lolipop on board, so it will be up-to-date out of the box.

Relying on previous iterations, the S6 Mini price will range from $400 to $500 off-contract. Another factor that will affect the pricing of the handset is the number of storage-editions it will come with. If for example there is a 16 and 32 gigs version then the first will retail for around $380 and the latter for $490. Though, looking it from a financial perspective, Samsung will be more benefited by launching once again a single 16GB edition for around $450.

As it was mentioned above, the handset is expected to be announced sometime between mid-June to early July. It will be rolled out to the public approximately a month later after its release date, so the latest it will be hitting the stores is mid August.