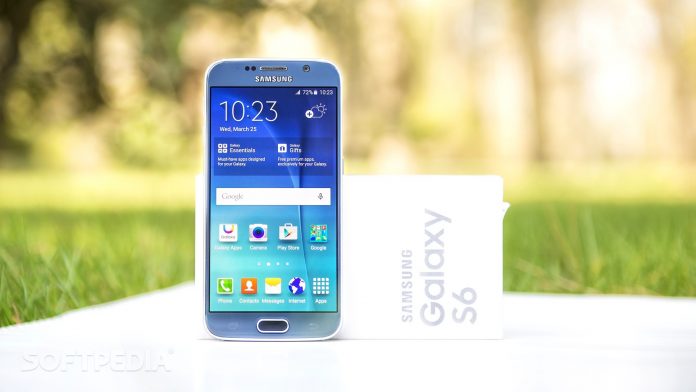 As this is a rather significant update, the size of the download is a hefty 1.2GB, so we would advise you to use a Wi-Fi connection rather than your mobile data. After installing the update, you will be able to get access to a host of features that are new to the Marshmallow version 6.0 of the Android operating system. Some of the features include Doze, advanced app permissions and Google Now on Tap contextual search as the key highlights. Along with the standard additions, Samsung has also added several tweaks of its own. This includes a  new web browser, TouchWiz user interface adjustments and more convenient quick toggles.

To get this update all you need to do is head over to Settings> About Device and click on the software update. As always, we’d suggest you making a backup of all your data for the worst case scenario and also make sure that your device has, at least, got sixty percent of battery juice left before proceeding.

Here is a brief recap of the specs of the S6.

It features a 5.1 inches wide, 1440 x 2560 pixels (~577 ppi pixel density) resolution display. The device is powered by an Exynos 7420 Octa processor with 3 GB of RAM and 32/64/128GB internal storage. For graphics processing, the handset comes with a Mali-T760MP8 GPU, while in the camera department, 16MP on the rear and 4MP on the front are available. The Samsung Galaxy S6 is backed by a 2,550mAh battery, accompanied by Qualcomm’s Quick Charge 2.0 technology.