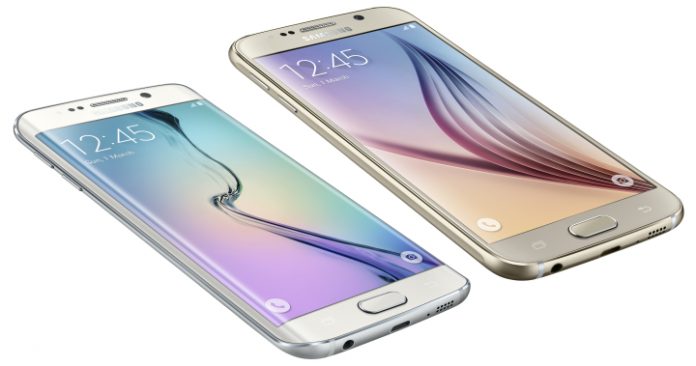 AtT&T has been about the release of a new device over Twitter since a few days, and now has announced that it was Samsung Galaxy S6 Active. AT&T just posted a YouTube video showcasing the new device and some of its features.

Just like Samsung’s other Active variants in the past, the S6 Active boasts similar specs with a much better chassis that is more durable.

The specifications of the new device are:

The S6 Active features an IP68 rating for water and dust resistance, which means it’s submersible in up to 1.5m of water for up to 30 minutes. It also meets MIL-STD-810G standards for shock resistance. It also features an Active Zone button which opens up the Active Zone where you can get quick access to weather updates, a stopwatch, flashlight etc.