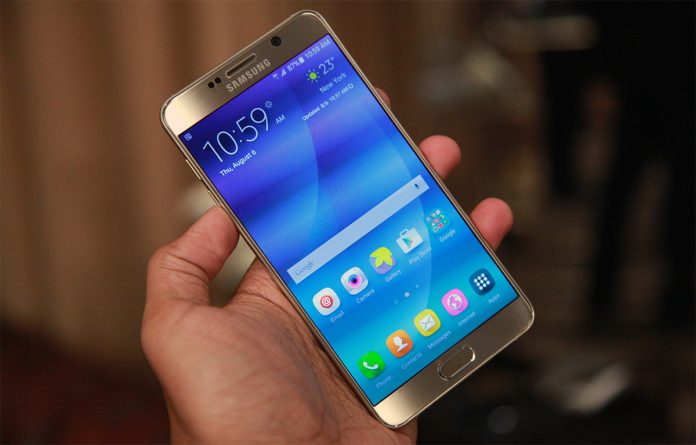 Google announced its Marshmallow platform last year and began to roll it out late in March beginning with Cambodia. It is currently the latest Android operating platform available and has been rolled out for a number of devices. It was recently released for the Galaxy Note 5 too, so here is all the features you should be aware of.

Marshmallow has been rolled out by Samsung for unlocked phones while carriers around the world have released it for phones under contract- beginning late March. A number of patches and updates have been made available since to fix certain issues brought about after the Marshmallow update.

So if you use a Samsung Galaxy Note 5, you should be able to download Android Marshmallow 6.0.1 quite easily. You can look for the update manually under Settings > About Phone > System Update. While most carriers have already made the update available, some are expected to do so by the end of May.

Four interesting features on Marshmallow are:

The new mode is intuitive and allows your phone to go into ‘sleep state’ which helps conserve battery on the phone. This in conjunction with the OS’s optimization provides longer usage cycles on devices.

Devices running on Android Marshmallow 6.0.1 are now able to pull up a ‘smart assistant’ by holding down the ‘Home button’. It enables the user to look for information on the web even if they are within another application.

Just like Apple Pay, Marshmallow comes along with Google ‘Pay’ on the newest platform that allows you to authorize purchases and payments faster from your device. You will also be able to authorize payments with your fingerprint sensor.

The new OS allows users to toggle between app permissions in one unified list rather than the old way of managing each app’s permissions individually on different screens.

You’ll find a number of other aesthetic improvements throughout the new Marshmallow OS, as well as shortcuts that can be accessed from your notification center screen.