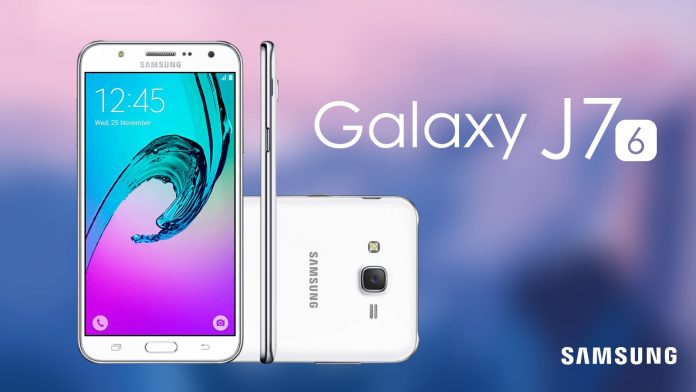 Samsung is expected to launch a few devices in mid-range price category in the next few weeks. The Samsung Galaxy J5 and J7 are the two devices that we should be waiting for in the coming weeks.

Both smartphones have been certified at TENAA, the Chinese regulatory commission, which also released some of the phones’ specs and pictures.

Today, a new set of images showing the Galaxy J7 (2016) have been published by German website Winfuture.de. These are press renders of the mid-range smartphone, so Samsung fans can get a clear view of the device.

A few days ago, in another press render, the specs and images of the Samsung Galaxy J5 had also leaked. 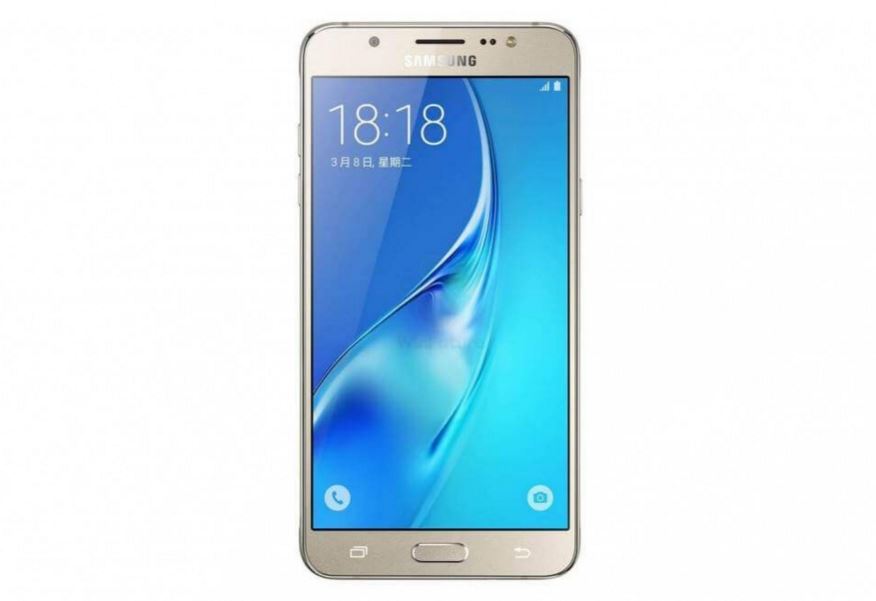 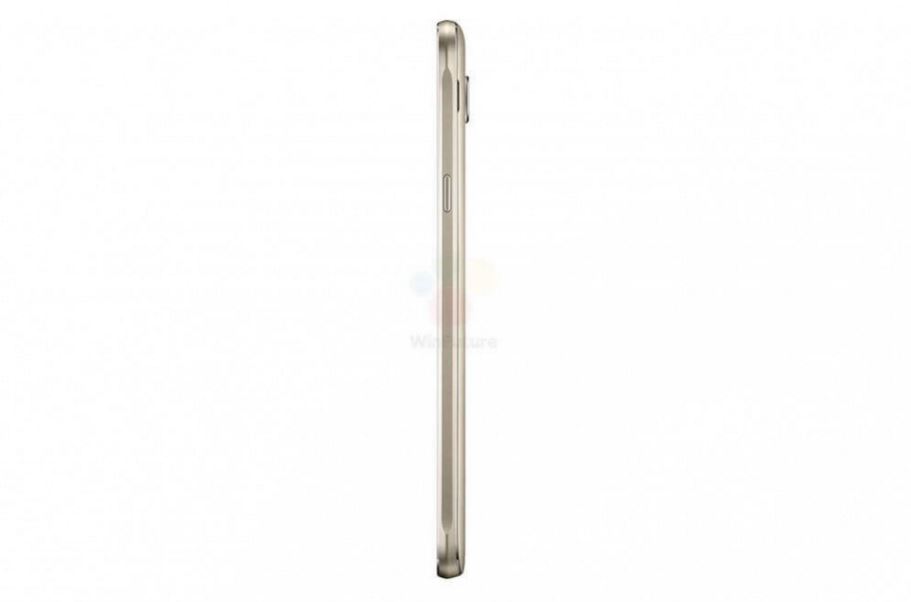 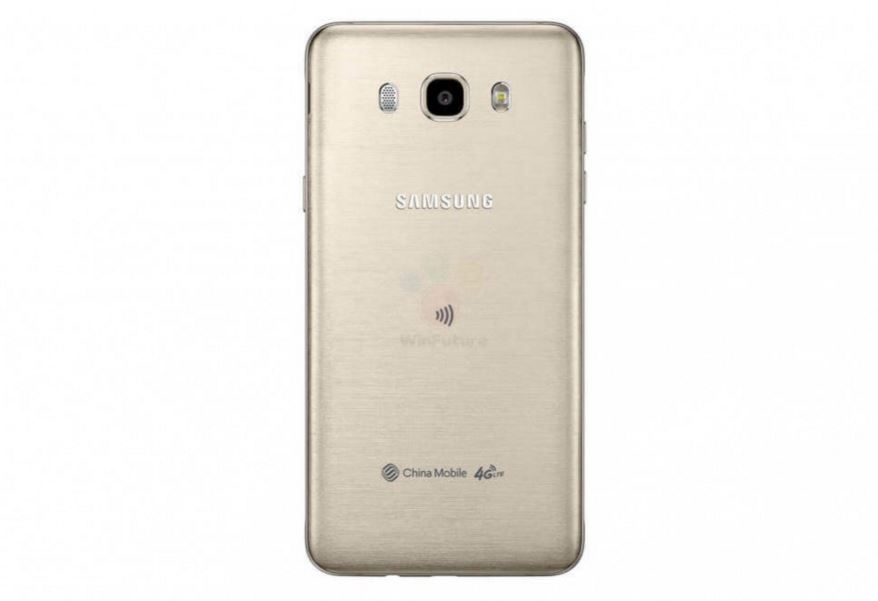 The J7 features a 5.5-inch AMOLED capacitive touchscreen display that supports a full HD (1080p) resolution. As for the processor, it will support either an octa-core Exynos 7870 or Qualcomm Snapdragon 615 processor, coupled with 3GB of RAM and 16GB of internal memory. The internal memory is expanded up to 128GB via microSD card slot. In the camera department, the handset packs a 13-megapixel rear facing shooter with autofocus, LED flash and video recording, while in the front there’s a secondary 5-megapixel selfie camera. As of now, there is no information on the battery capacity and the availability of the fingerprint sensor.

When it comes to the J5, the smaller sibling features a 5.2-inch capacitive touchscreen display that supports HD (720p) resolution. Underneath the hood, the smartphone is powered by a 1.2GHz quad-core Qualcomm Snapdragon 410 chipset, coupled with 2GB of RAM and 16GB of internal memory. Internal storage is expanded up to 64GB via microSD card slot. In the camera department, the device features a 13-megapixel rear facing shooter with autofocus, LED flash and video recording, while in the front there’s a secondary 5-megapixel selfie camera.

No word is on availability and price of the J7 at the moment, however, it is rumored that the J5 might be priced at $280.