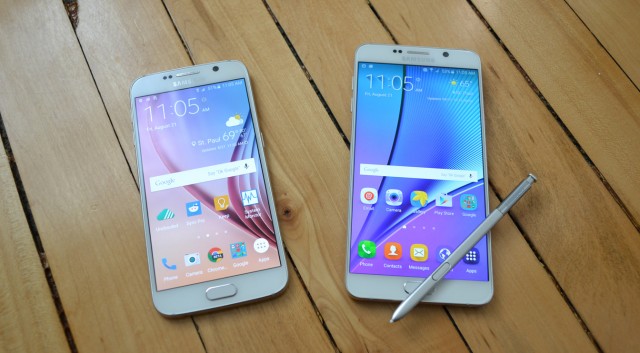 Samsung has finally launched its latest addition to the Galaxy A series, the Samsung Galaxy A9, so we decided to put it up against another fairly recent flagship offering by the South Korean giant, the Galaxy Note 5.

The Galaxy A series by Samsung has been increasing quite fast with many notable additions been made every time. What is left to be seen is how does Samsung Galaxy A9, a device with a 6-inch display, fair against the Samsung Galaxy Note 5, which is a surely a competitor when it come to the size of the device. 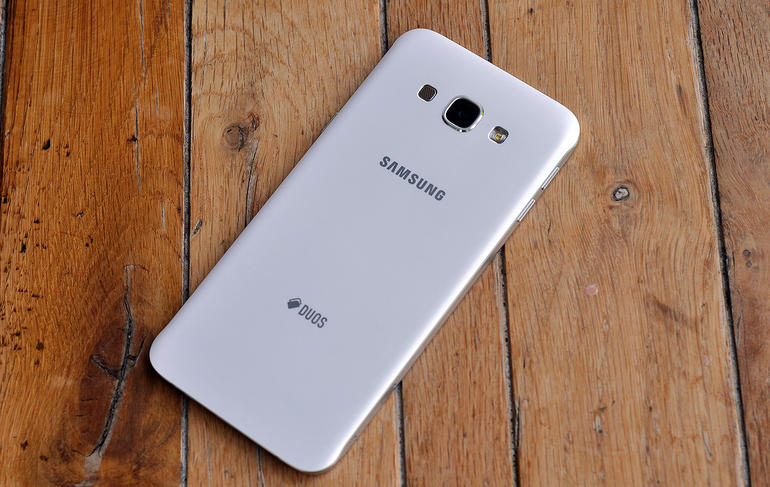 The Note 5, however, has borrowed a lot of design cues from its stylus free cousins. The overall form factor of both these devices is very manageable and the feel is quite premium as well. 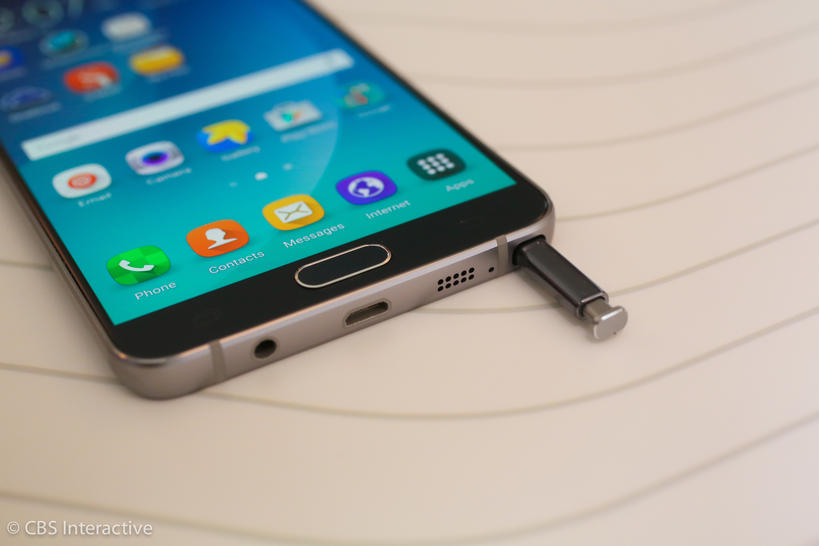 The metal frame and glass body design on the Galaxy A9 bear a notable resemblance to the design that is found on the Samsun Galaxy S6. 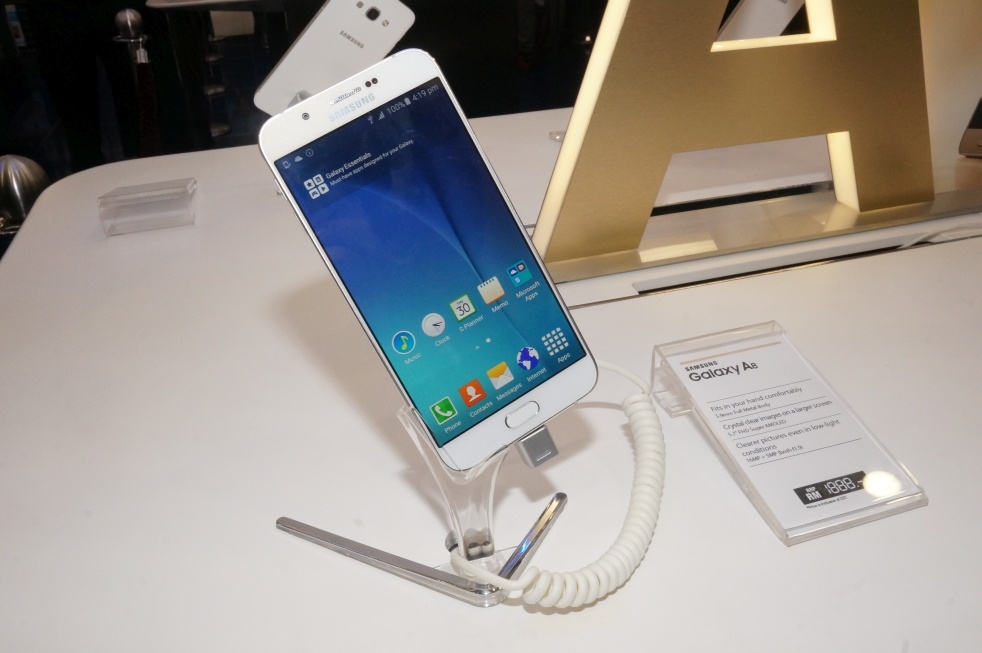 Moving on to the displays, the Samsung Galaxy A9 features a 6-inch 1920X1080 pixel resolution Super AMOLED panel that has a pixel density of 367 ppi. Samsung also boasts of a minimal bezel of 2.4-mm on this handset.

On the other hand, the Galaxy Note 5 sports a 5.7-inch 2560X1440 pixel resolution Super AMOLED screen that has a pixel density of 518 ppi. There is surely a major difference in the pixel density and the resolution of the two devices. 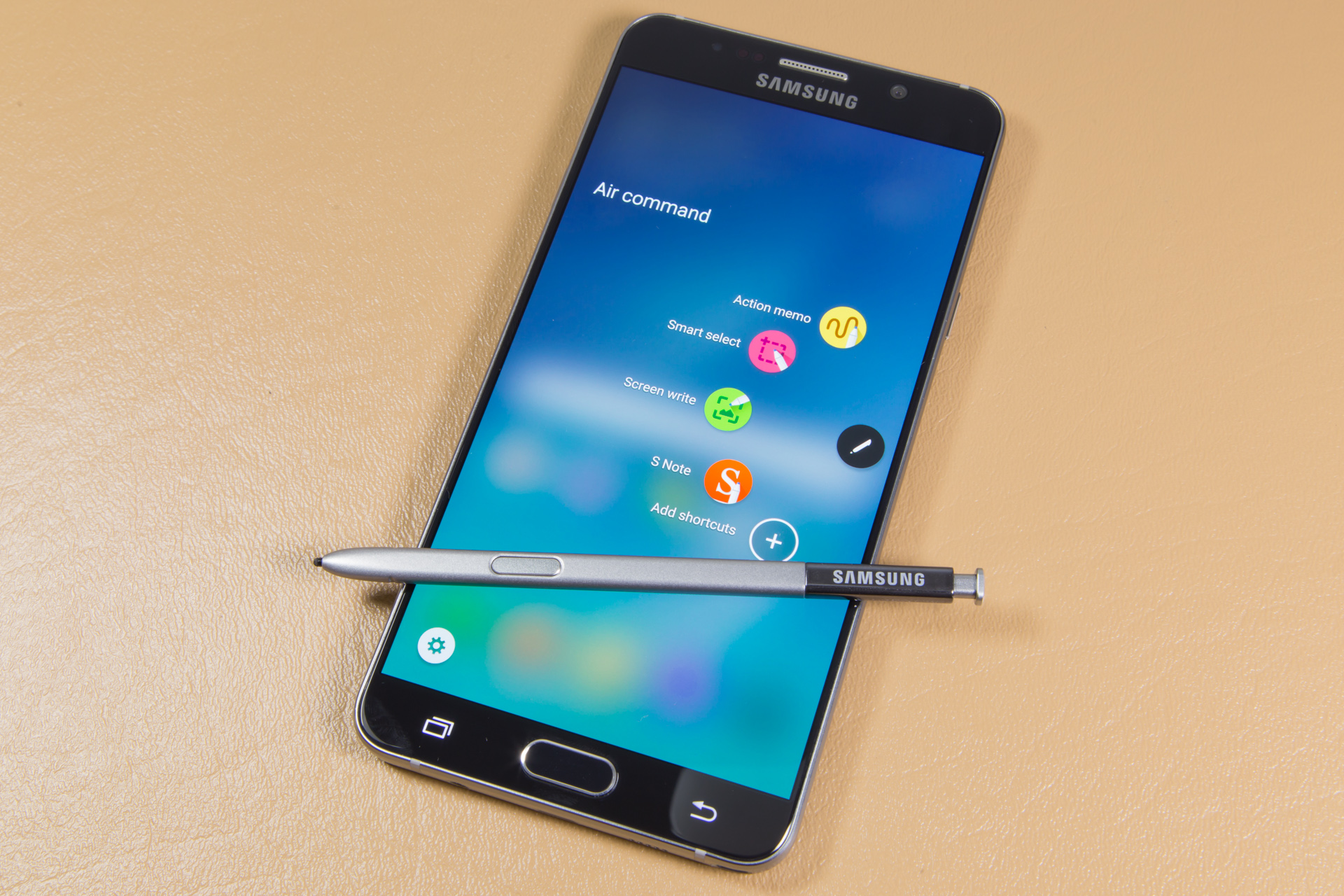 The Note 5’s larger pixel density should be taken into consideration as the screen size of both these handsets is quite close. When it comes to the  protection that has been offered to the two phablets, a layer of scratch and shatter proof Corning Glass 4 has been placed on top of their displays. 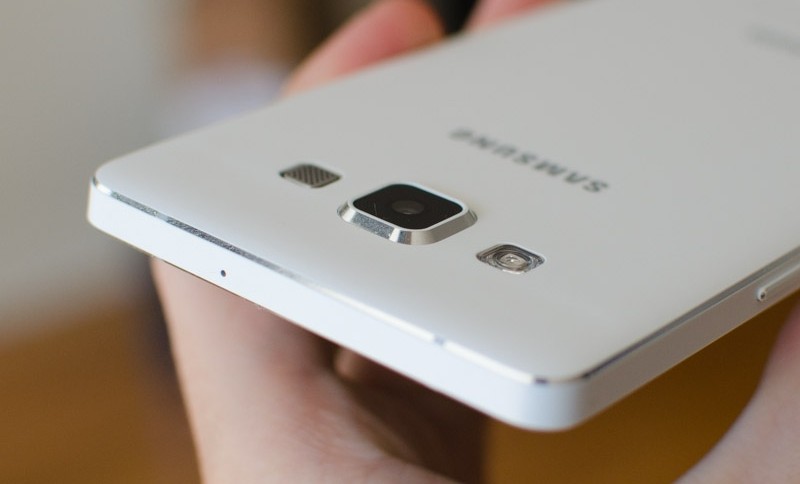 The Samsung Galaxy A9 features a 13-megapixel rear camera with flash, f/1.9 aperture and optical image stabilization. An 8MP selfies camera is included on the front as well.

On the other hand, in the Samsung Galaxy Note 5, the rear camera is a 16MP shooter with flash, f/1.9 aperture, and optical image stabilization, whereas the front-facing camera has a 5MP sensor. 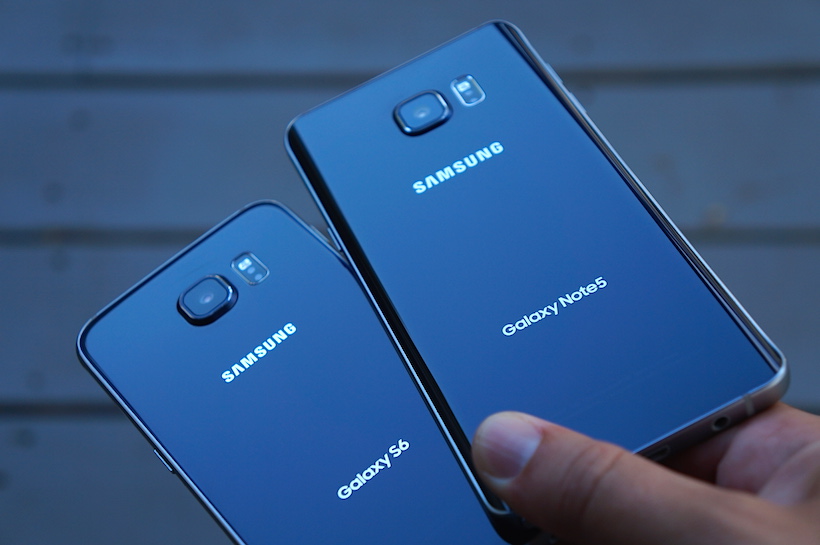 When it comes to the camera’s interfaces, both these devices have a similar UI which provides most of the basic camera functionalities that you may need.

Furthermore, in the Samsung Galaxy A9 and Galaxy Note 5, the camera app can be launched by double pressing the home button. 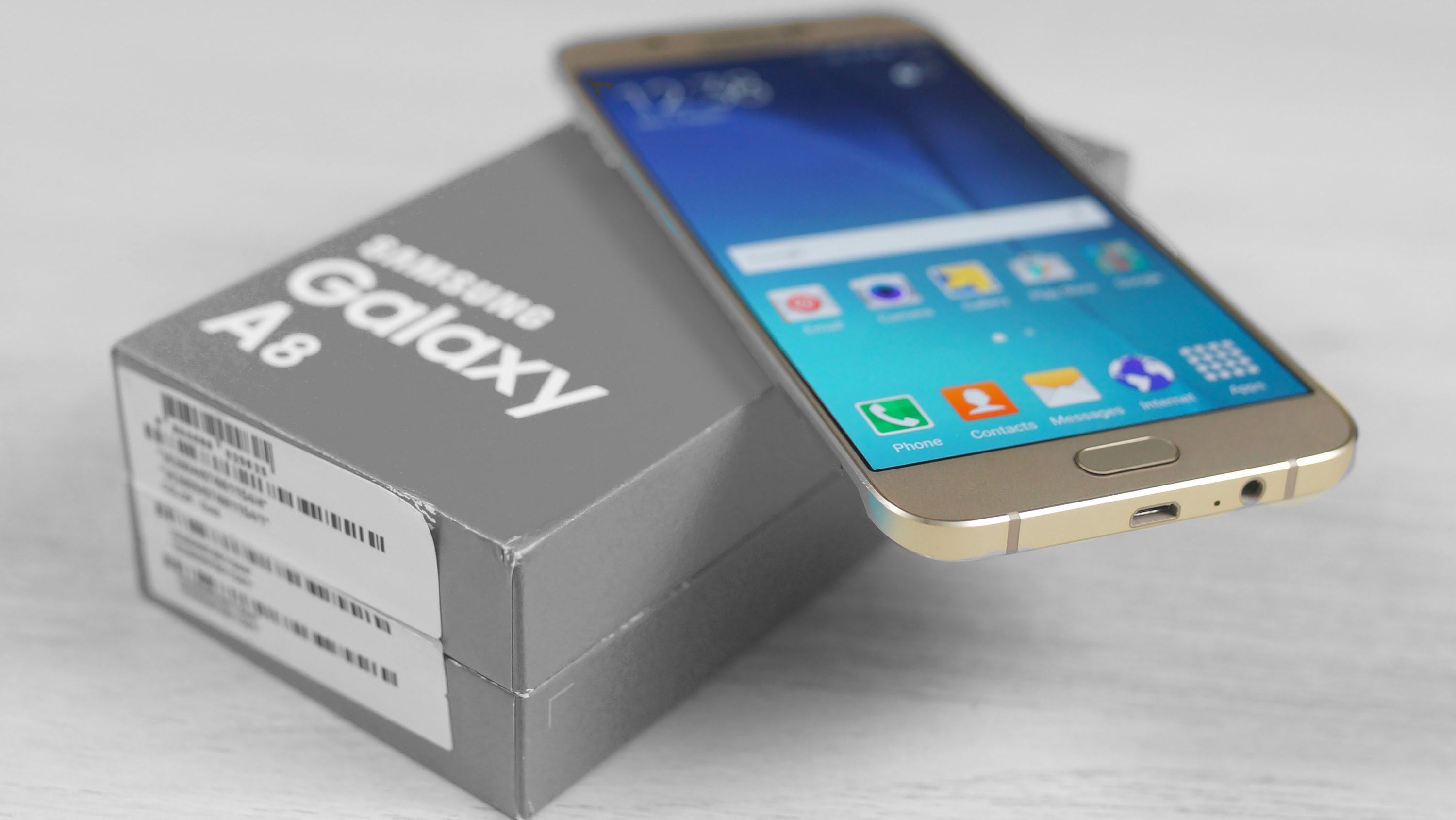 So far, the Galaxy Note 5 has been the clear winner. Now let’s compare the hardware specifications.

The Samsung Galaxy A9 is powered by a 64-bit octa-core Qualcomm Snapdragon 652 SoC, clocked at 1.8 GHz and 3GB of RAM. The device is further supported by an Adreno 510 GPU. Talking of the internal storage, the device comes with 32GB storage capacity that is expandable via external microSD card. 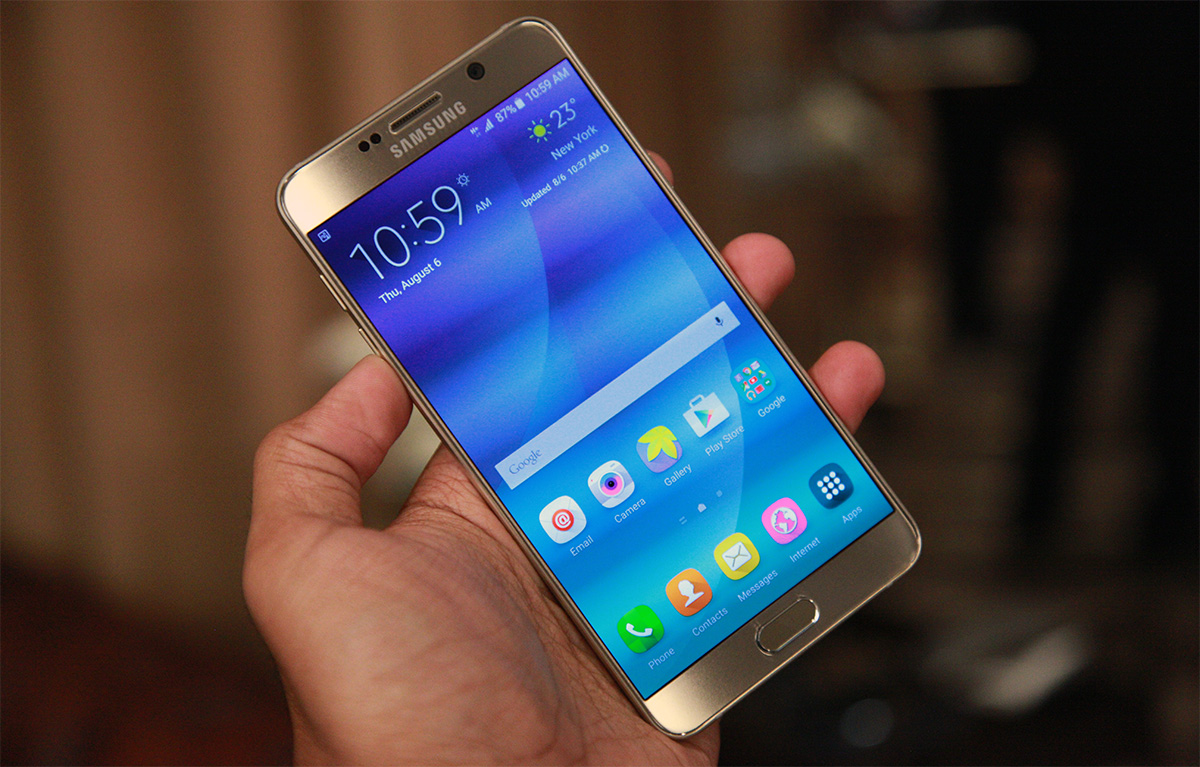 On the other side of the ring, the Note 5 is powered by a 64-bit octa-core Exynos 7420 SoC that has two quad-cores clocked at 1.5 GHz and 2.1GHz respectively clubbed with 4GB of RAM and Mali-T760MP8 GPU. Two storage variants are available; 32GB, and 64GB.

One of the highlights of the Samsung Galaxy A9 is its 4000 mAh capacity battery. The device also supports Qualcomm Quick Charge 2.0 technology. 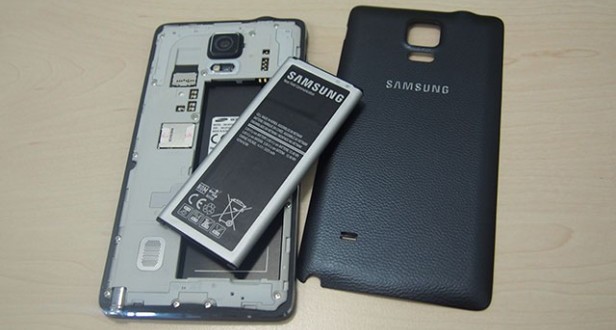 The Galaxy Note 5, on the other hand, has a 3000 mAh capacity battery while Qualcomm Quick Charge 2.0 technology along with wireless charging have been implemented as well.

Which one to buy?

It has been clear all along this comparison that the Note 5 is the better device when compared to the Galaxy A9. 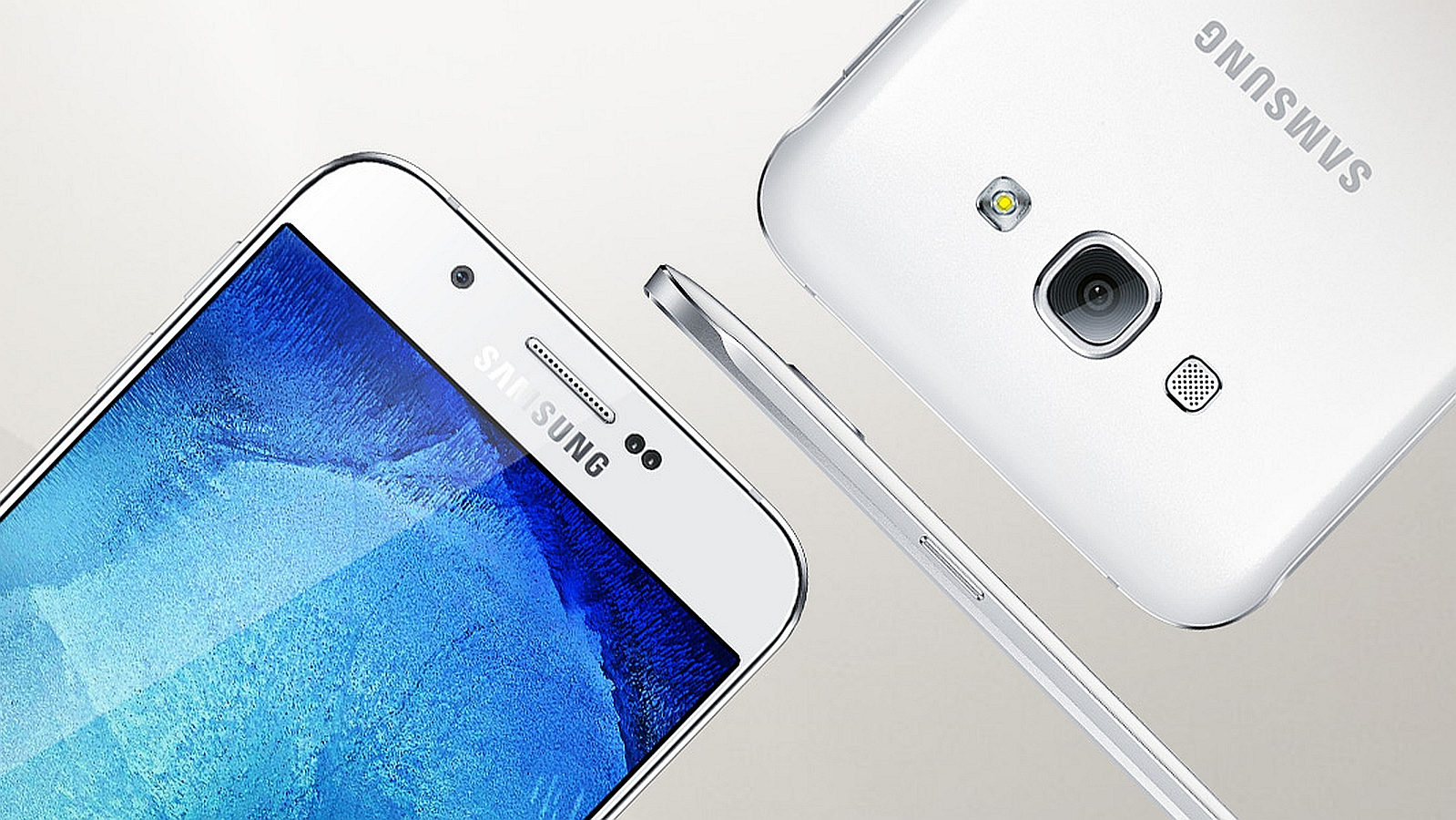 However, the A9 is also a fairly decent device when we talk of the specs.

The deciding factor in this comparison will be the budget you have at hand, as the Galaxy Note 5 is available for $700 for the 32GB variant and $800 for the 64GB variant, while the Galaxy A9 will set you back – judging from the pricing of its predecessor, the A8 – around $520 .

Which one would you opt for? Let us know in the comments below.