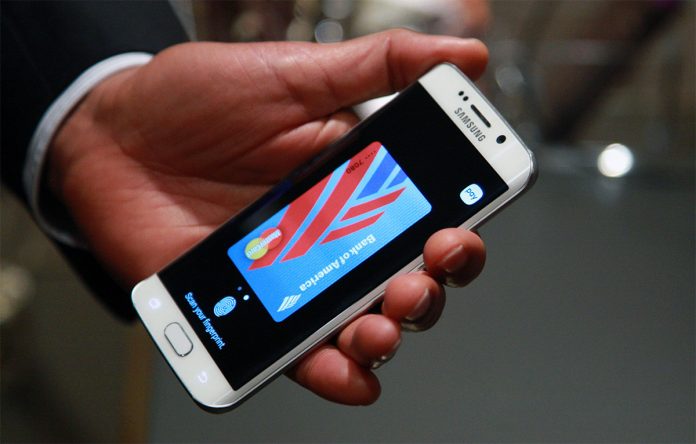 New York – Samsung (NASDAQ: SSNLF) seems to be on a spree on unveiling its multiple products. After Galaxy S6 Edge Plus and Galaxy Note 5, the South Korean mobile company has announced yet another release. This time it’s Samsung Pay; its own mobile payment solution. The announcement was done at the Samsung’s Unpacked 2015 event in New York. Samsung Pay will be launched in South Korea on August 20. Very soon, it is expected to go live in the US on September 28. However, it will be made available for beta testing to specific users on August 25 in the US.

Mobile payments have really made headlines in 2015 and with the growing mobile and technology market; there is a boom for mobile payment solutions. Firstly, Apple launched Apple Pay, then Google captured the market with its launch of Android Pay. Now, Samsung is joining the fray with the introduction and announcement of Samsung Pay. With the help of smartphones, Samsung aims at replacing plastic credit cards almost everywhere.

The company takes the advantage of the LoopPay’s technology; which it acquired in February. For making payments at point-of-sale systems which accepts tap-to-pay feature, the company will use Near Field Communications (NFC) technology. Also, Samsung will leverage the same technology used in the standard credit cards; known as Magnetic Secure Transmission (MST) for payments. Thus, unlike Apple Pay and Google Wallet, which are based on NFC; Samsung Pay will work at most of the cash registers, regardless of whether or not they accept NFC payments. Clearly, the combination of NFC and MST will provide an edge over Apple Pay and Google Wallet.

Samsung has estimated over 30 million merchant locations worldwide that will accept Samsung Pay at launch. The MST technology will ensure Samsung Pay to support private label credit cards (PLCC). The company has also joined forces with MasterCard and Visa in order to make Samsung Pay a reality. The company is also planning to make partnership with other banks like US Bank and Bank of America.

The security of the transaction will be guaranteed by Samsung’s own KNOX security software, storage encryption and fingerprint recognition. For enhancing the security, Samsung Pay will always require fingerprint or pin number and the actual card number will never be revealed. Instead, each time the phone will generate a number which can only be used once.

The devices which will support Samsung Pay include Samsung Galaxy S6 and S6 Edge and the newly launched two major smartphones Galaxy Note 5 and Galaxy S6 Edge Plus. These devices supports fingerprint feature which is a pre-requisite for using Samsung Pay.