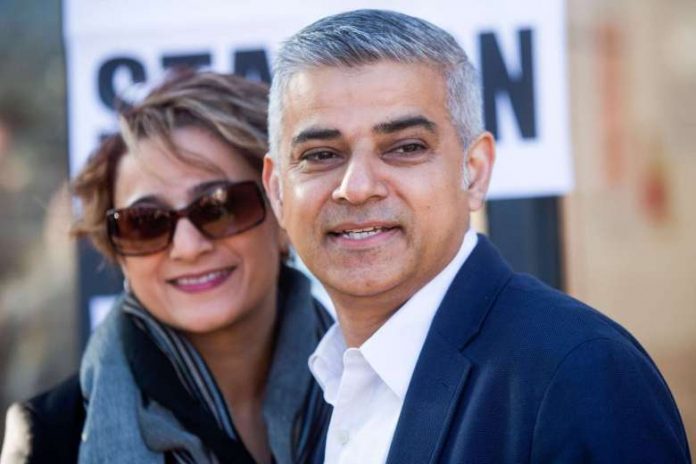 The newly elected mayor, in his opening remark at his oath ceremony, said: “ Good morning, I am Sadiq Khan and I am the mayor of London.” He also called the city the “greatest in the world” and added he was “proud and deeply humbled by his win”.

He also promised to lead the most transparent, engaged and representative council the city has ever seen.

Mr Khan is not only the first Muslim mayor of London but also sets a record victory by winning 1.1 million votes.He picked up 45 percent of first preference votes to 35 percent of Goldsmith’s vote. His lead over his closest rival was bigger than that was achieved by both his predecessors- Boris Johnson and Ken Livingstone.

There was a huge difference in the campaigning style of both the candidates, Mr Khan lead an energetic campaign. Whereas Mr Goldsmith’s campaign which was started with a focus on green and sustainable solution for the city, later it turned into racism and divisiveness. Which was marked as being dirty and negative even from within his party.

Muslims in the UK: Sadiq Khan becomes Mayor. Nadya Hussain is winner of British Bake Off, Mahrez wins Player of the Year. #YesWeKhan

The new mayor of London belongs to a poor family of Pakistani origin. He was born and brought up in London. His father was a bus driver. Khan earned a law degree and later became a human rights lawyer.

In 2005, he also served as cabinet minister in Gordon Brown’s cabinet former British Prime Minister. Firstly he was appointed as minister for communities and then for transport.

WISHES FROM ALL AROUND

Soon after the results were declared, he received wishes from all around, and a huge reaction was seen on the social media. Many users mocked what they feel on Khan’s win.

Amid rising Islamophobia @SadiqKhan becomes the 1st Muslim Mayor of London.That's the splendour of a truly pluralist,inclusive,secular state