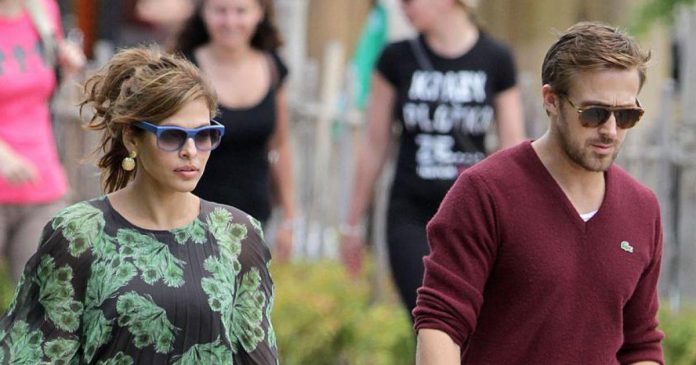 Actors Ryan Gosling and Eva Mendes had their second baby on 29th of April in Santa Monica. Celebrities often attempt to keep their personal lives off the radar, especially when it comes to their children. It is an understandable sentiment, considering the fact that a parent would want their children learn things as they should, instead of getting washed away with attention right from their childhood.

Celebrities like Gwenyth Paltrow, Katie Price, Guy Ritchie, Salma Hayek and Lily Allen are few celebrities who have been able to keep the media at bay in family matters. With their personal lives so heavily scrutinised and influenced by the media, they usually don’t want these things to meddle with the lives of their offsprings.

Recently a woman from Brooklyn took to ridicule by starting a petition on through change.org to comb Beyonce’s and Jay z’s daughter’s hair. The petition gained 5,000 supporters. Now, why would a parent want that?

It is unrealistic and unfair to think that celebrities can keep their children under lockdown and constant monitoring. They should be allowed to go out like a normal family. But there have been instances of paparazzi stalking their children and that’s what scares them.

Another reason that celebs try to keep their children out of it all, is so that it doesn’t look like they are using their children as career helpers. Several celebs like Bethenny Frankel have been accused of that.

Regardless of what may or may not come for the celebrity children with the media attention that their parents get, it is not fair to deprive them of a normal childhood.